Mull is an incredible place, I jump at the chance to go there, I've only ever been there to work though, really have to go when I have some time off to shoot some photography. I was pretty excited when the call came to shoot a lifestyle article on Guy Grieve who owns the Ethical Shellfish Company in Tobermory. Anyone who knows Guy will know he's quite a character. Such an easy person to work with, he knew the gig, which made my job all the easier. Saying that though, shooting someone on a small fishing boat with all the lighting kit was no mean feat. Naturally the boat was moving around a lot, and in order for me to get the light just right we really had to maintain a fixed position.

Thanks to Gillian Welsh who art directed the piece I had someon there to hold the lights and move around with me while we were on the boat, good on her, the sea legs weren't quite there, but we managed. The fresh scallops cooked on Guy's boat moments after they were caught were the best I've ever tasted.

Shooting a piece like this can be really demanding, it's a long day and you have to be flexible with your skill set to get the images required. One I'll never forget. 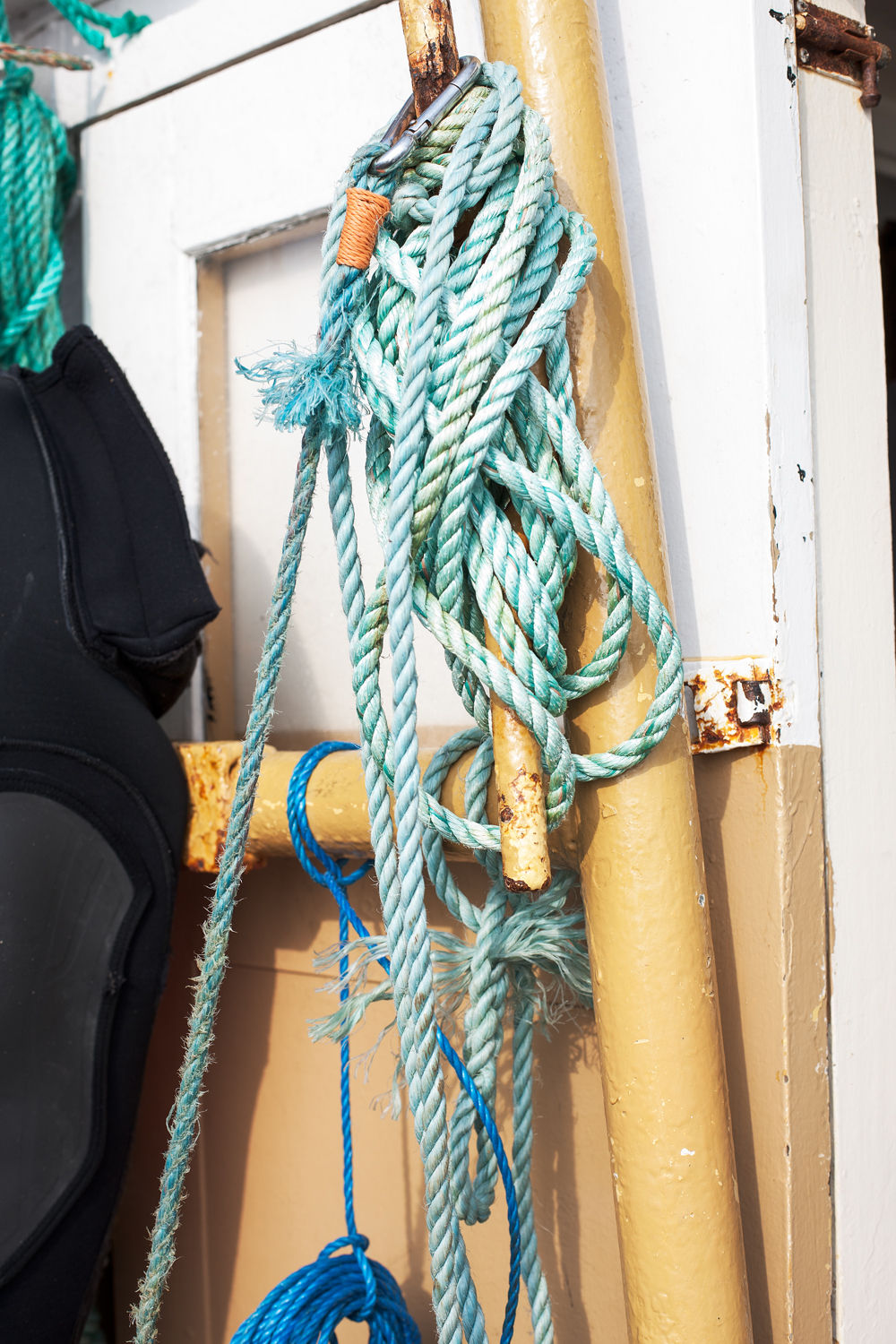 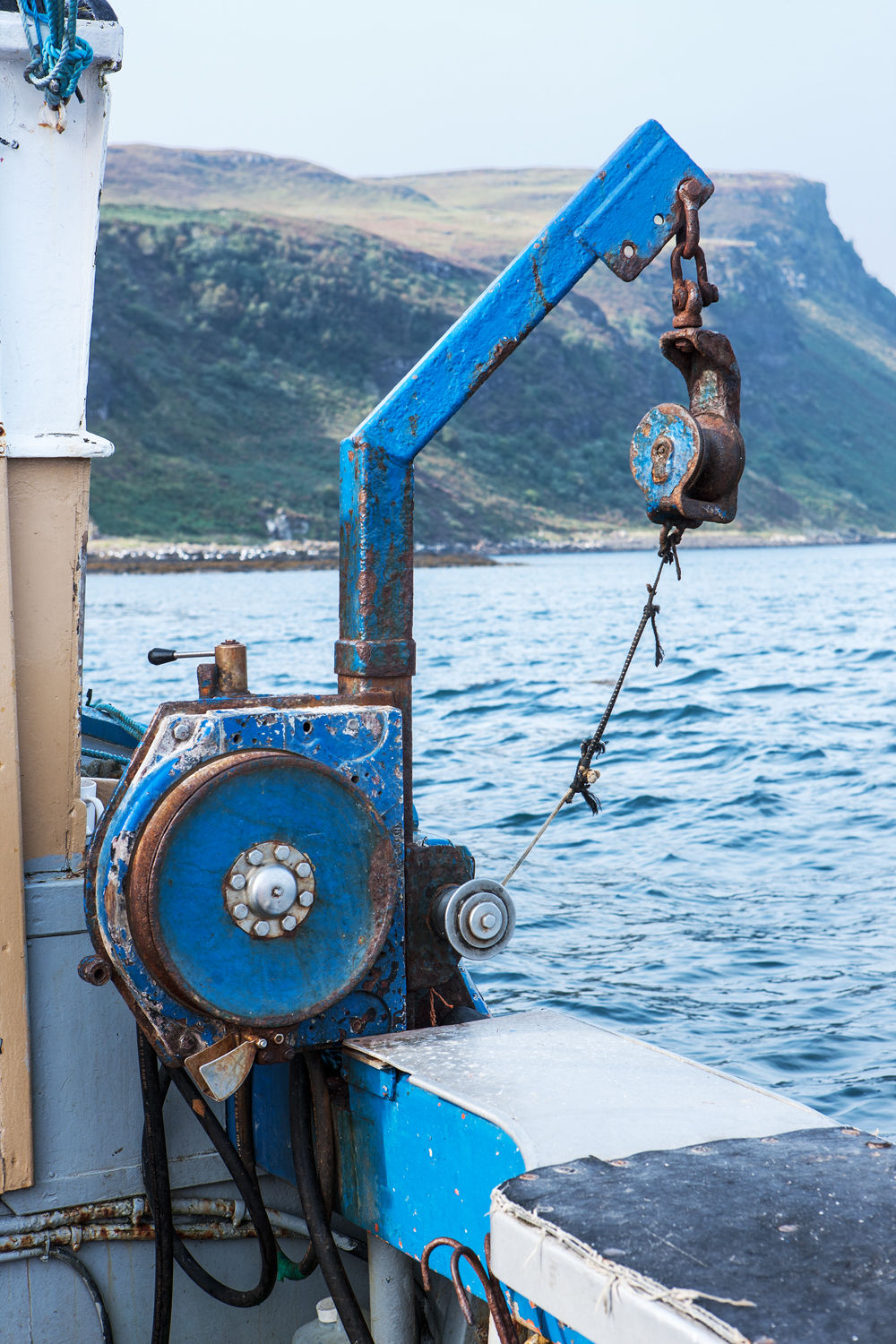 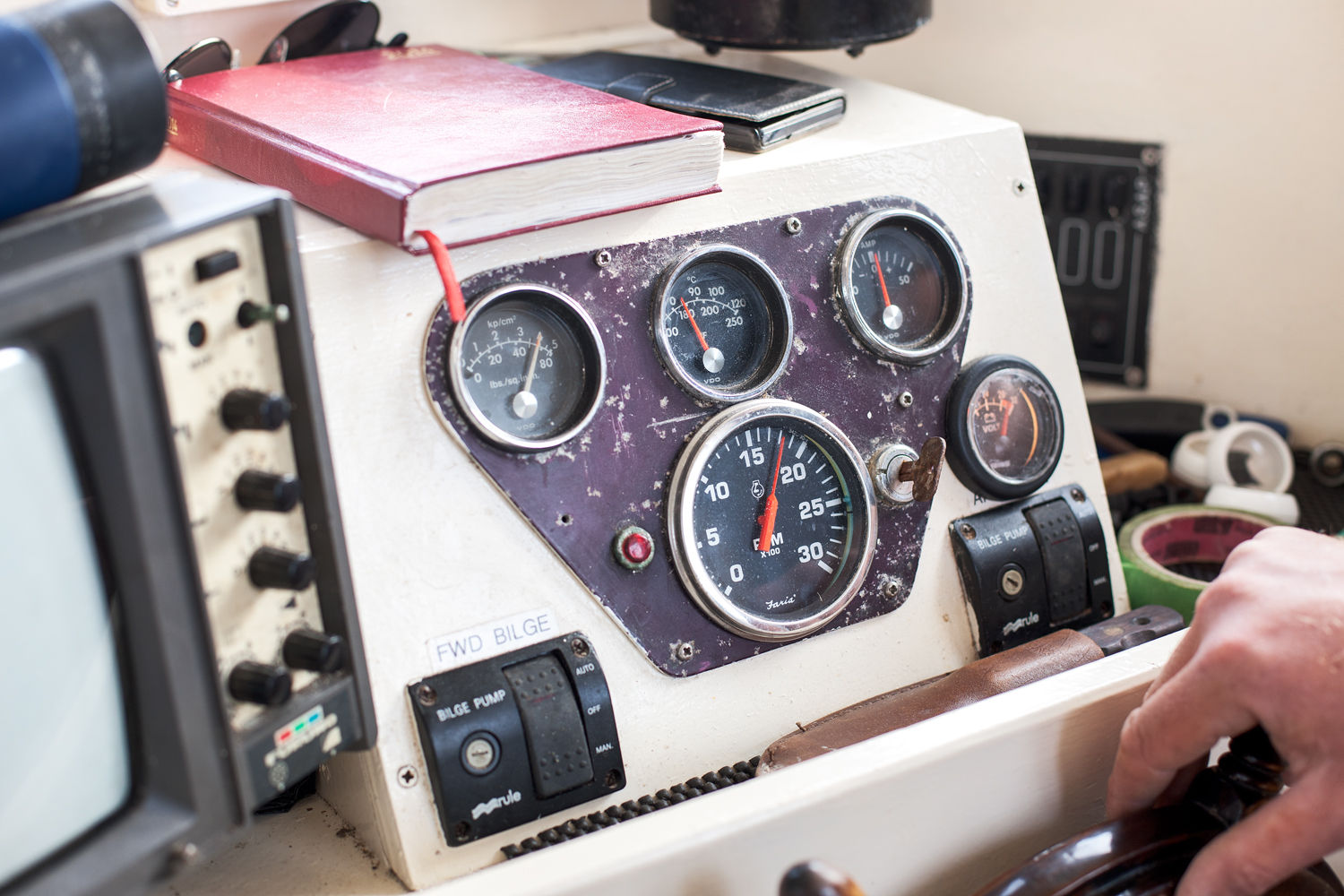 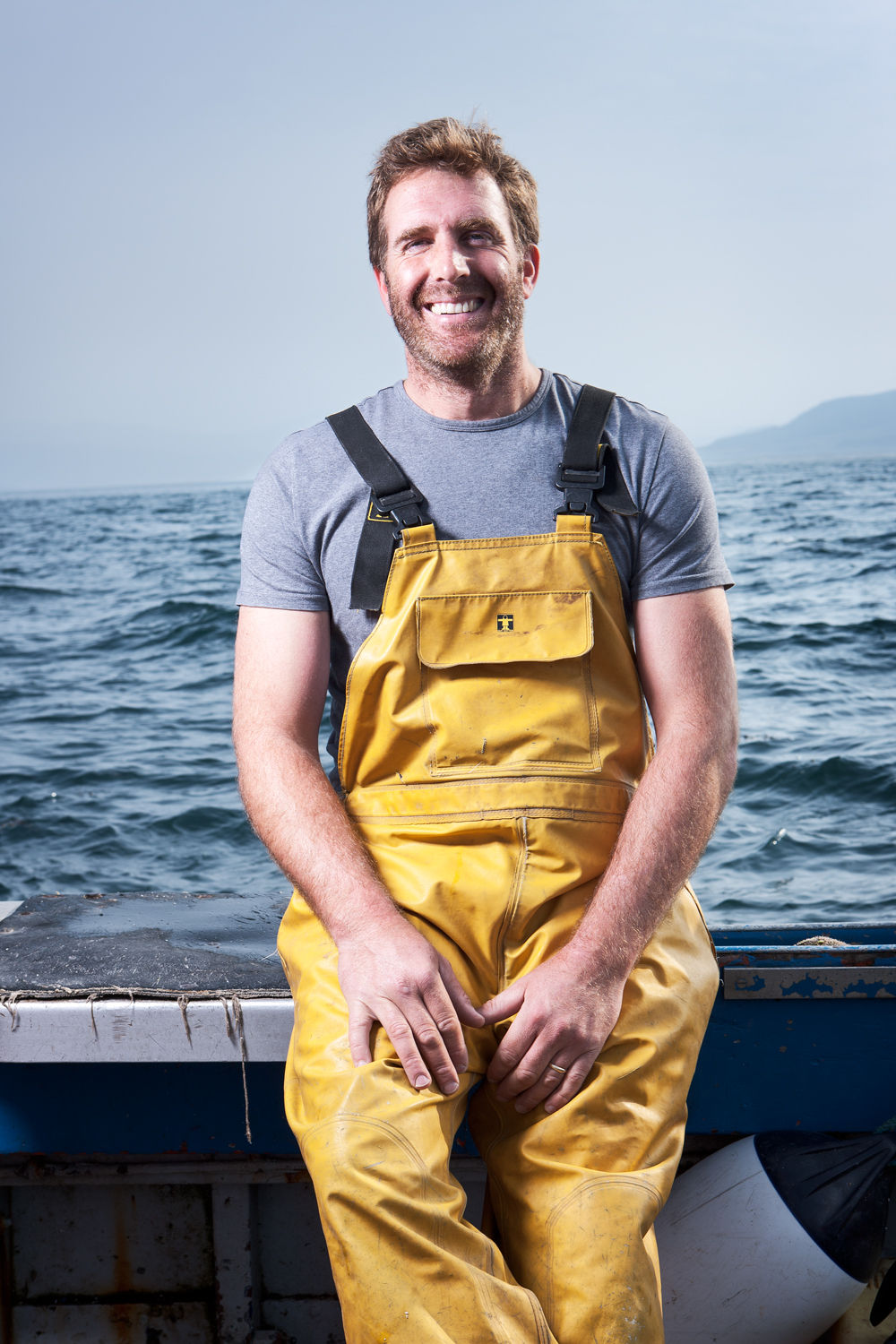 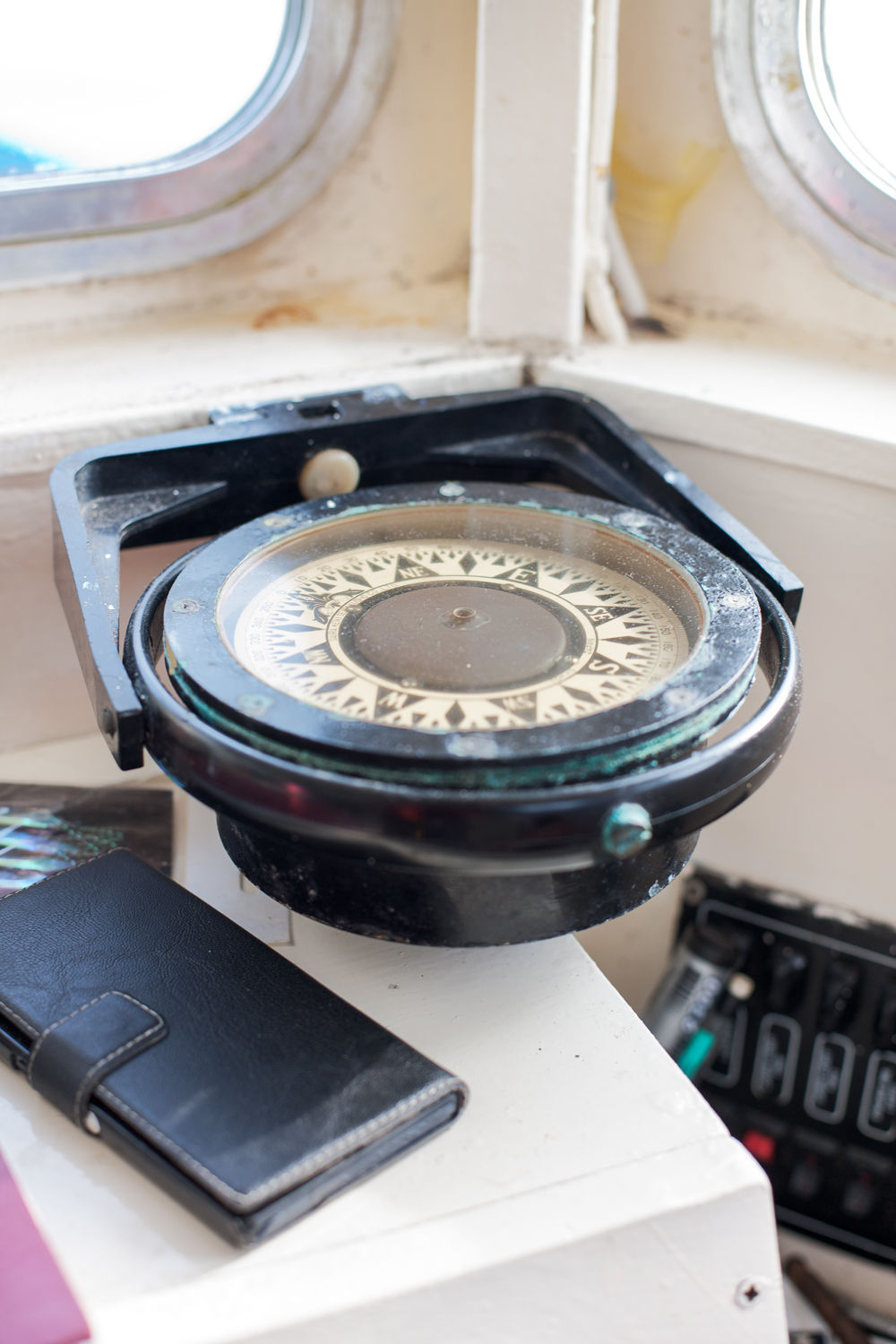 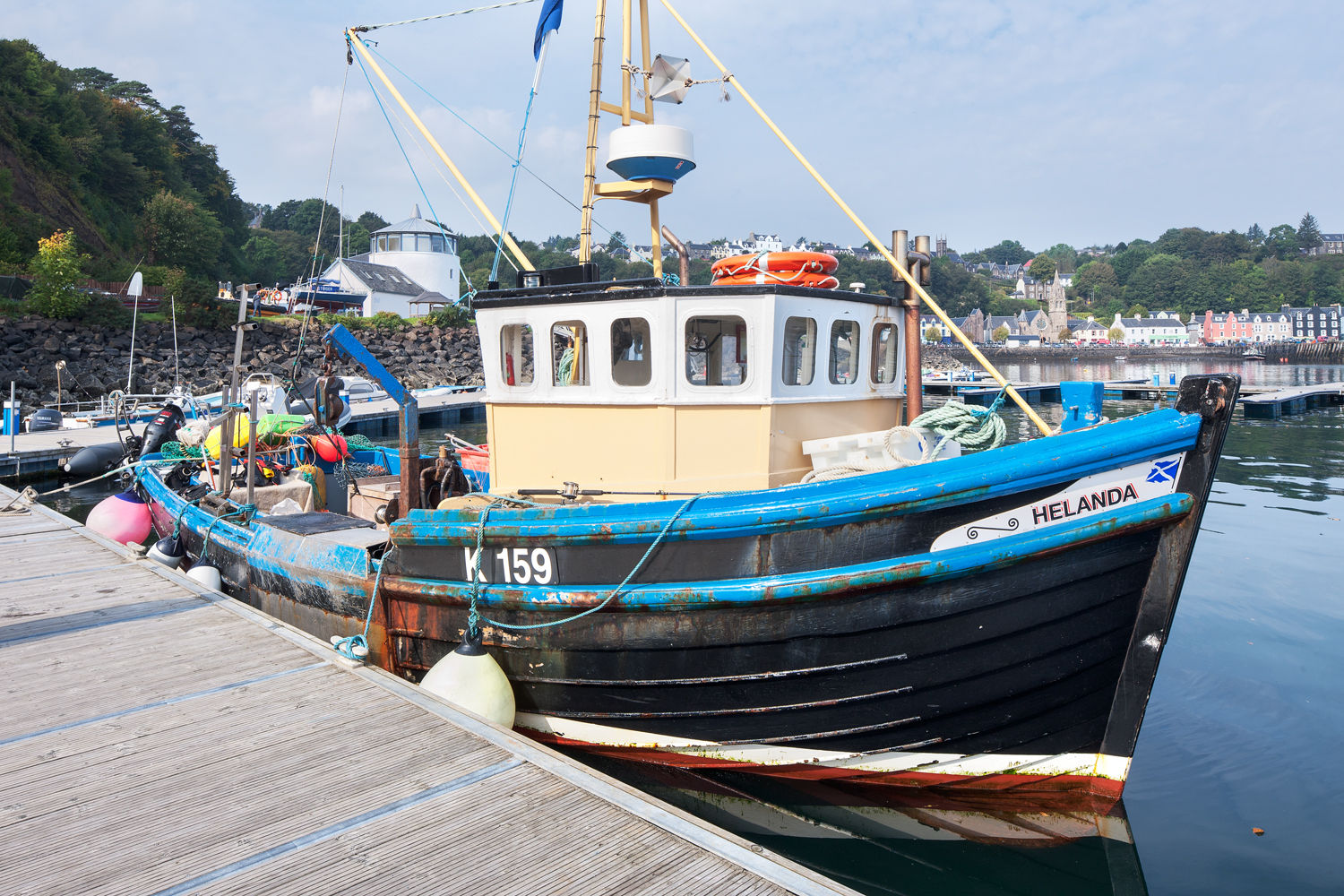 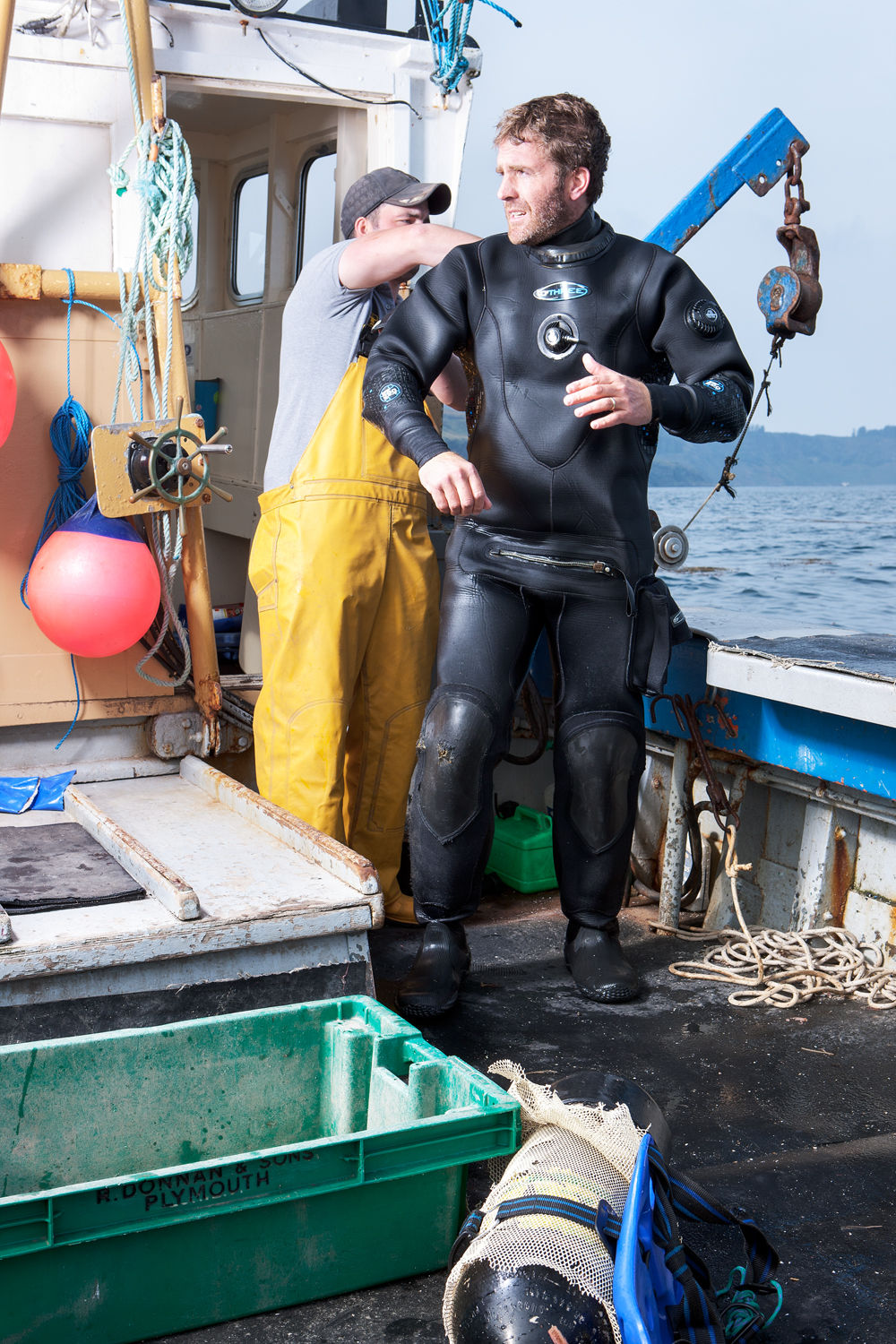 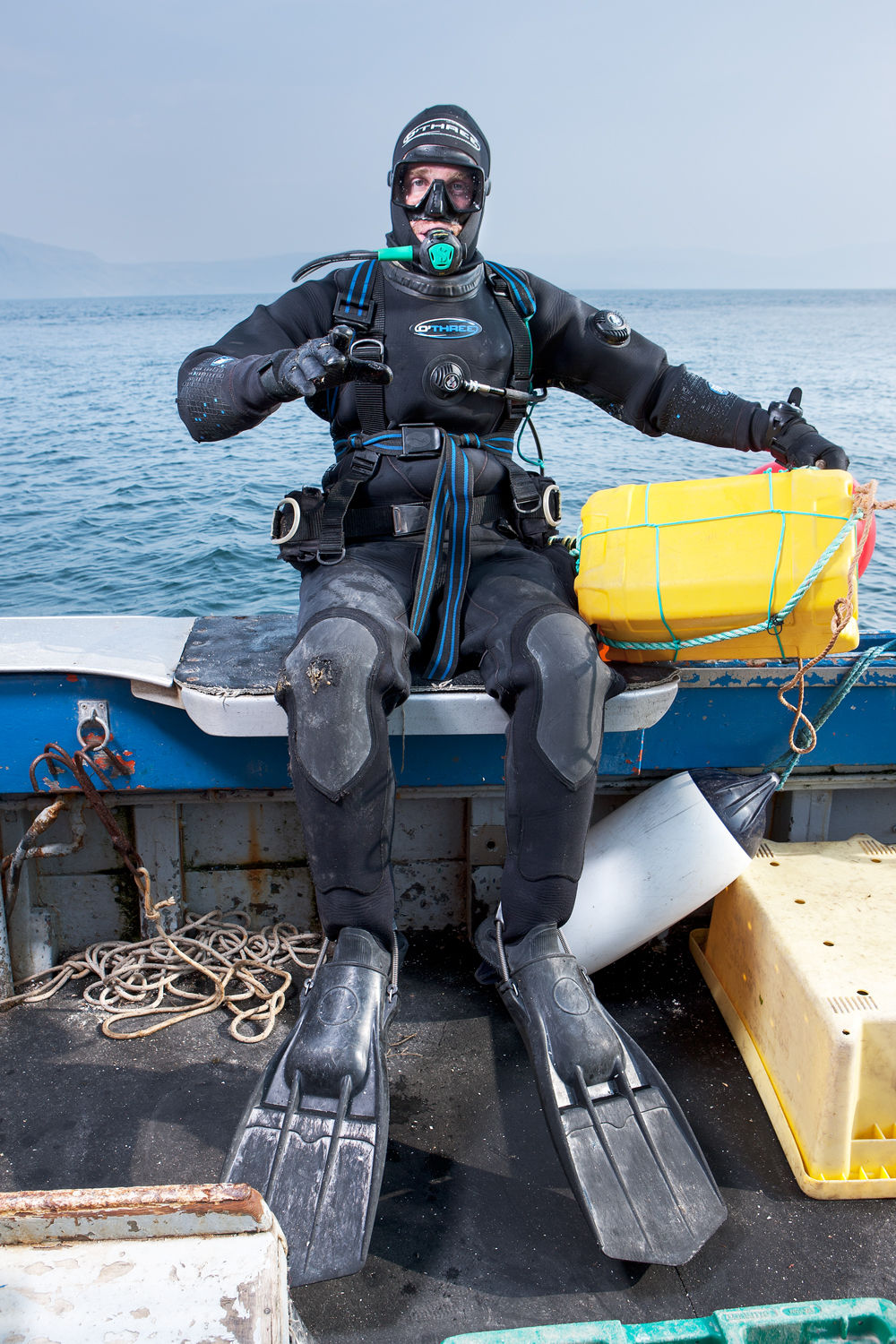 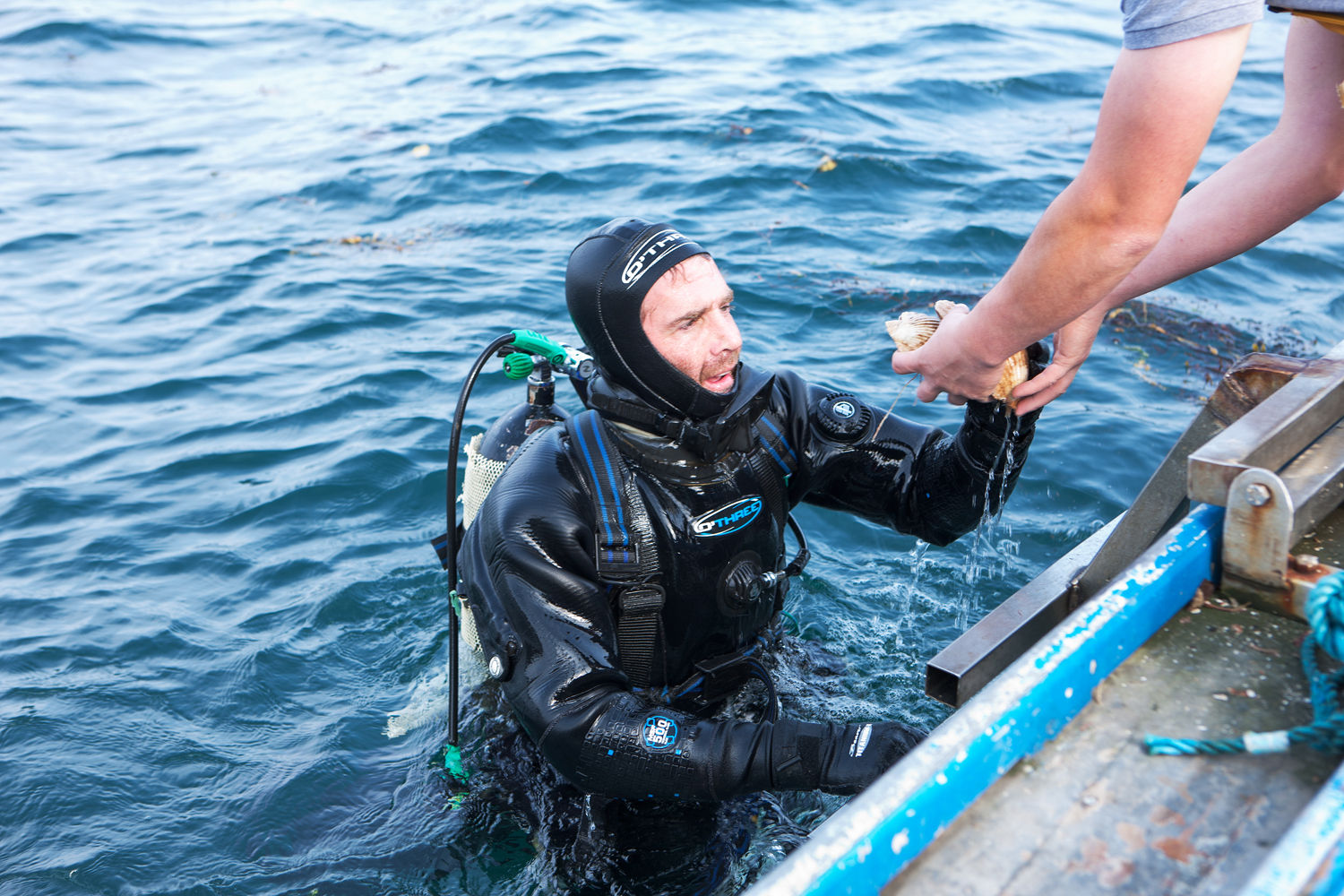 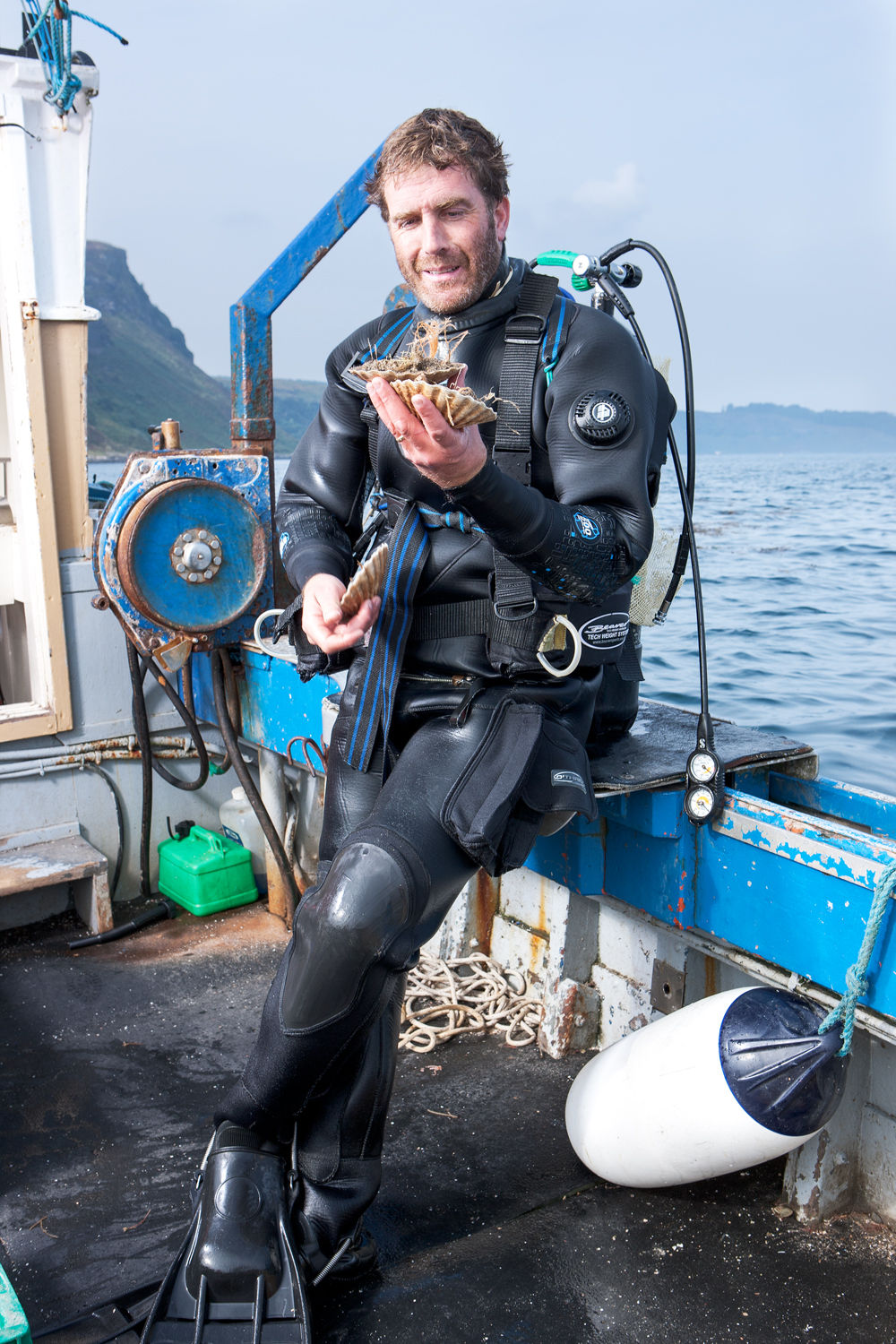 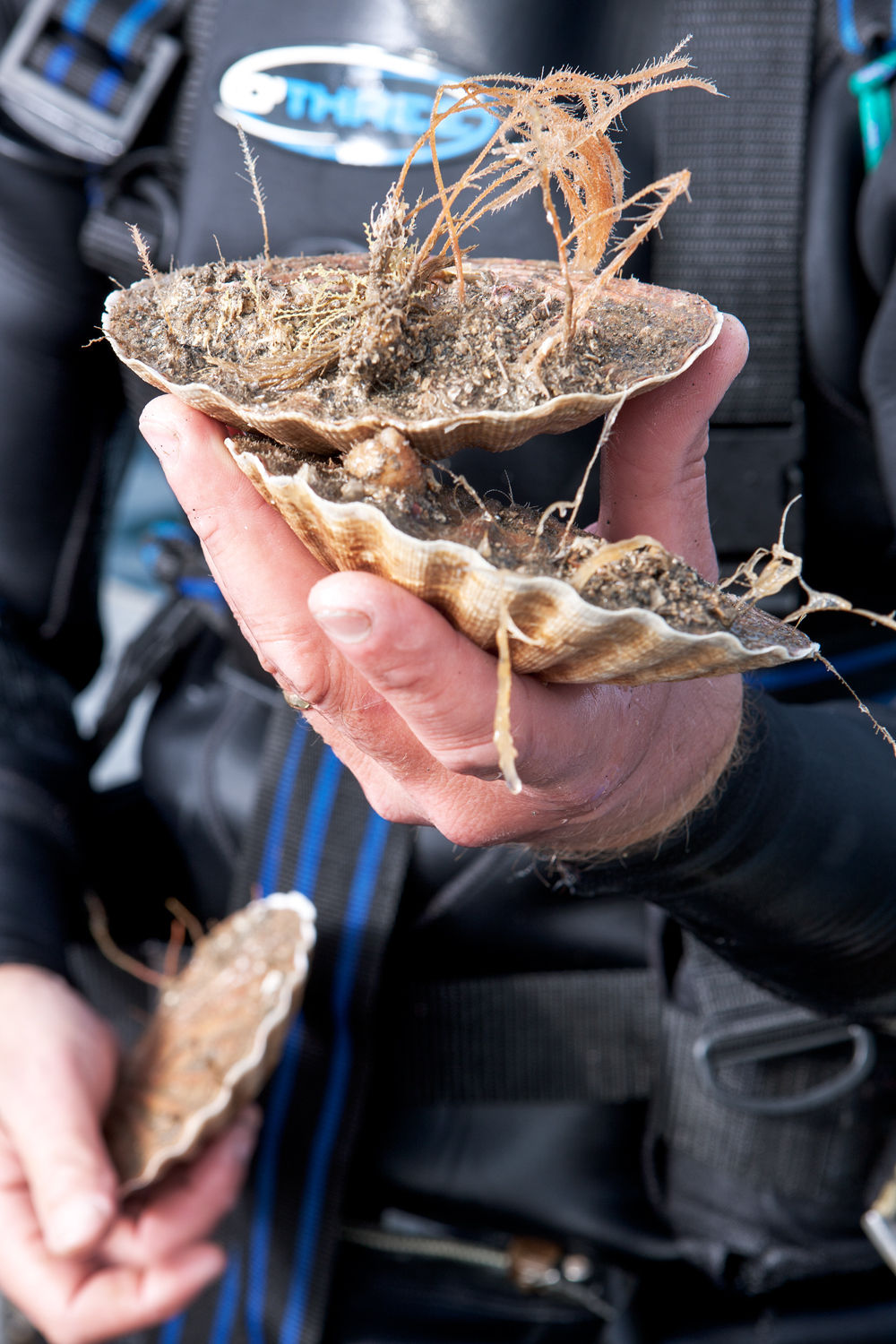 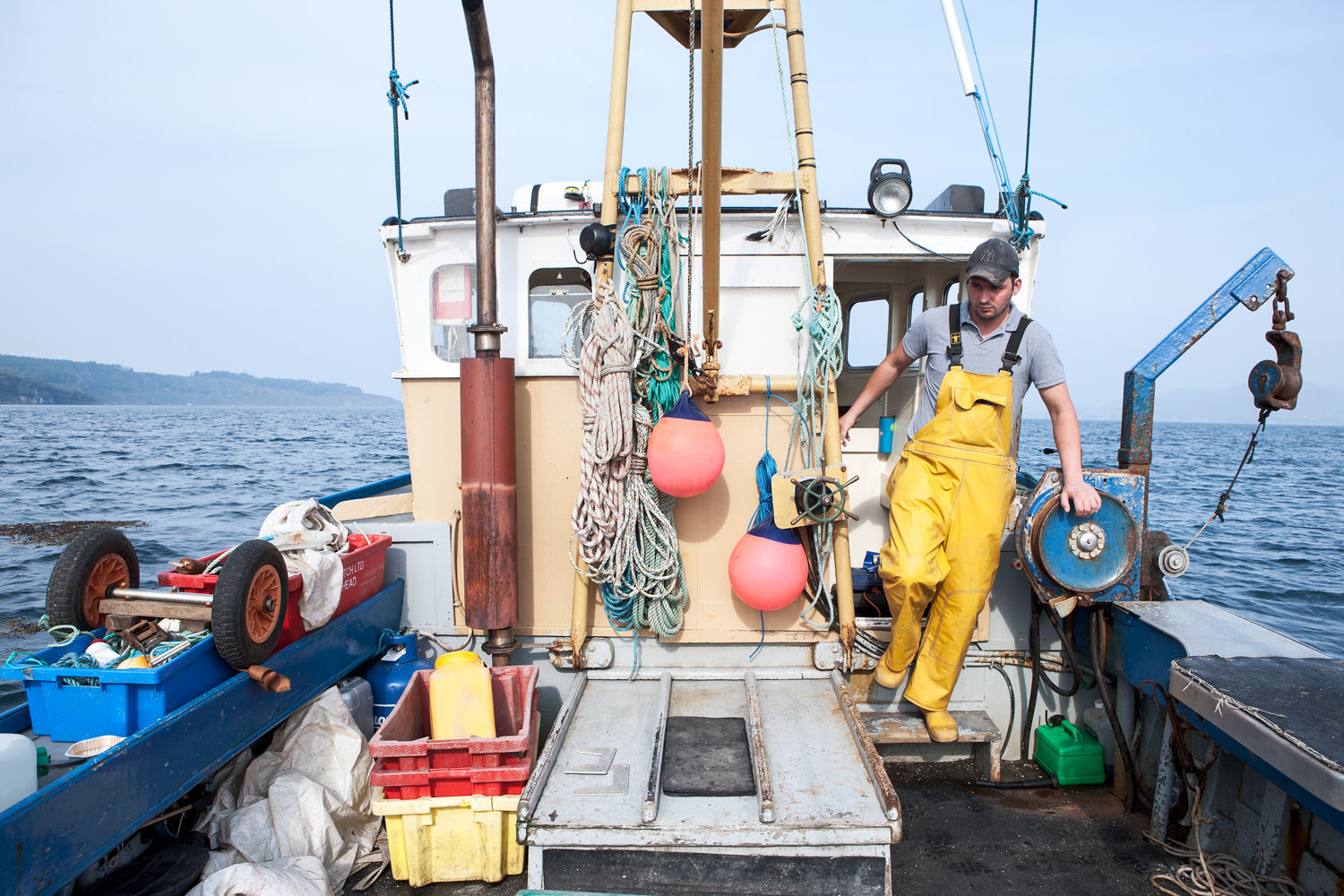 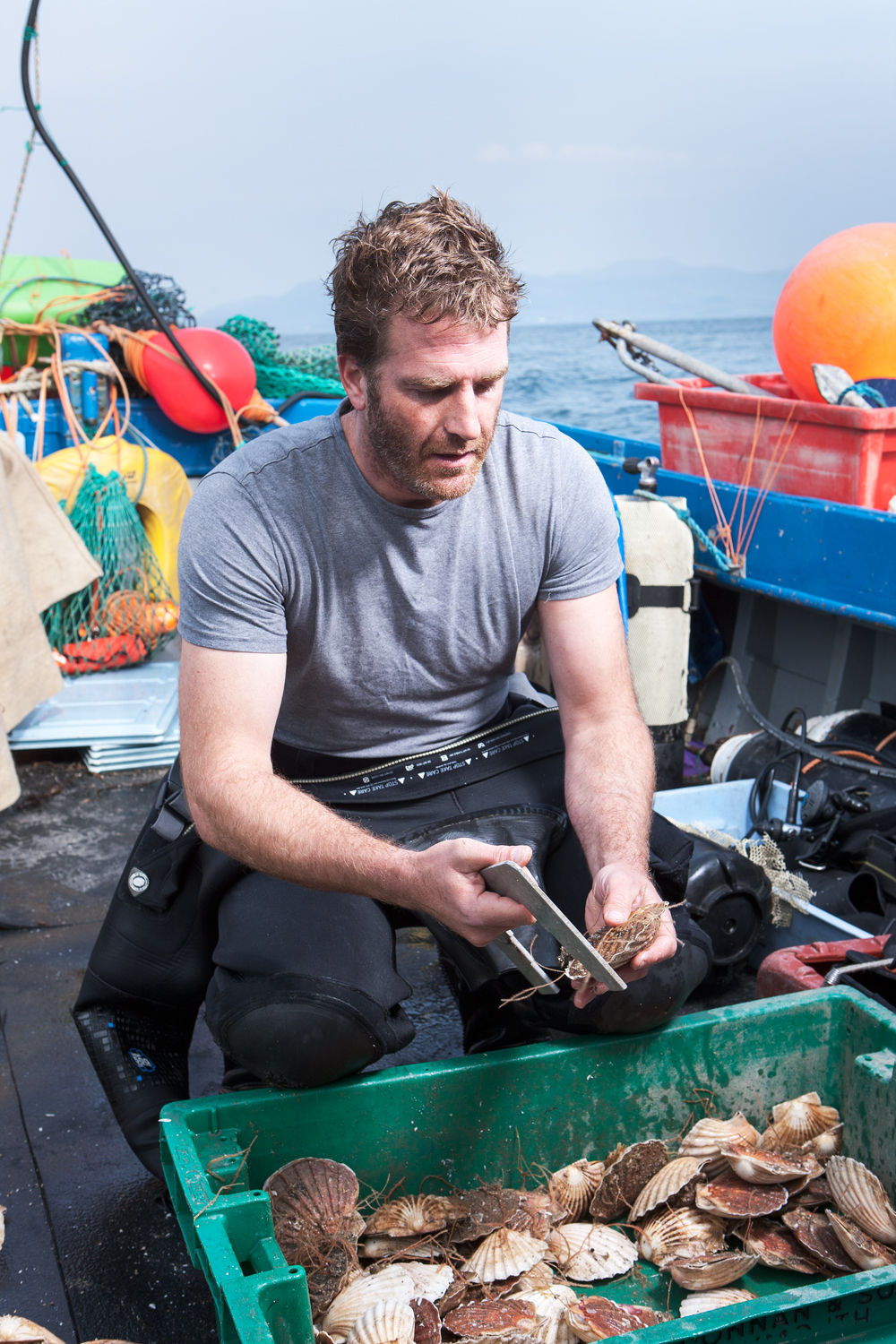 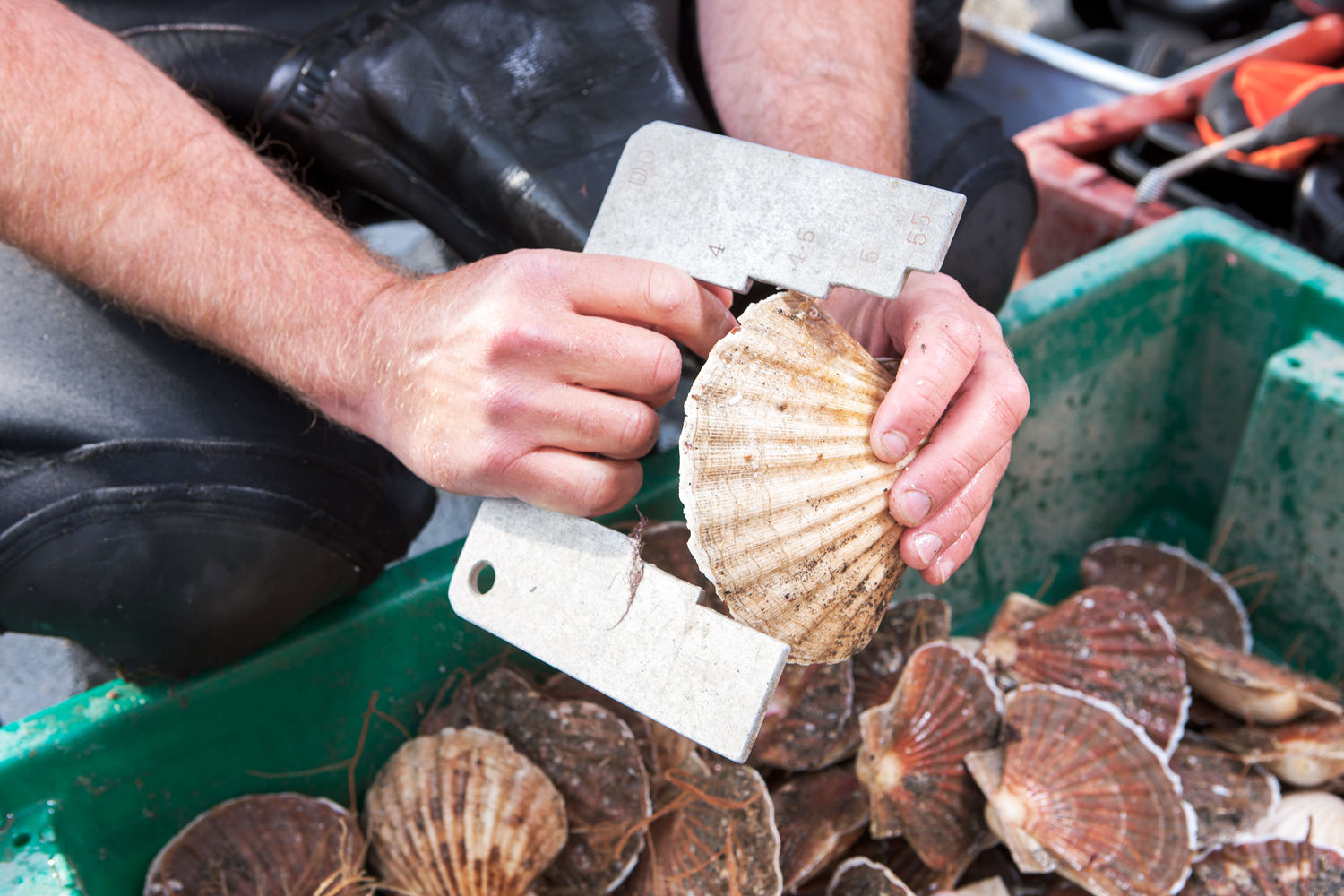 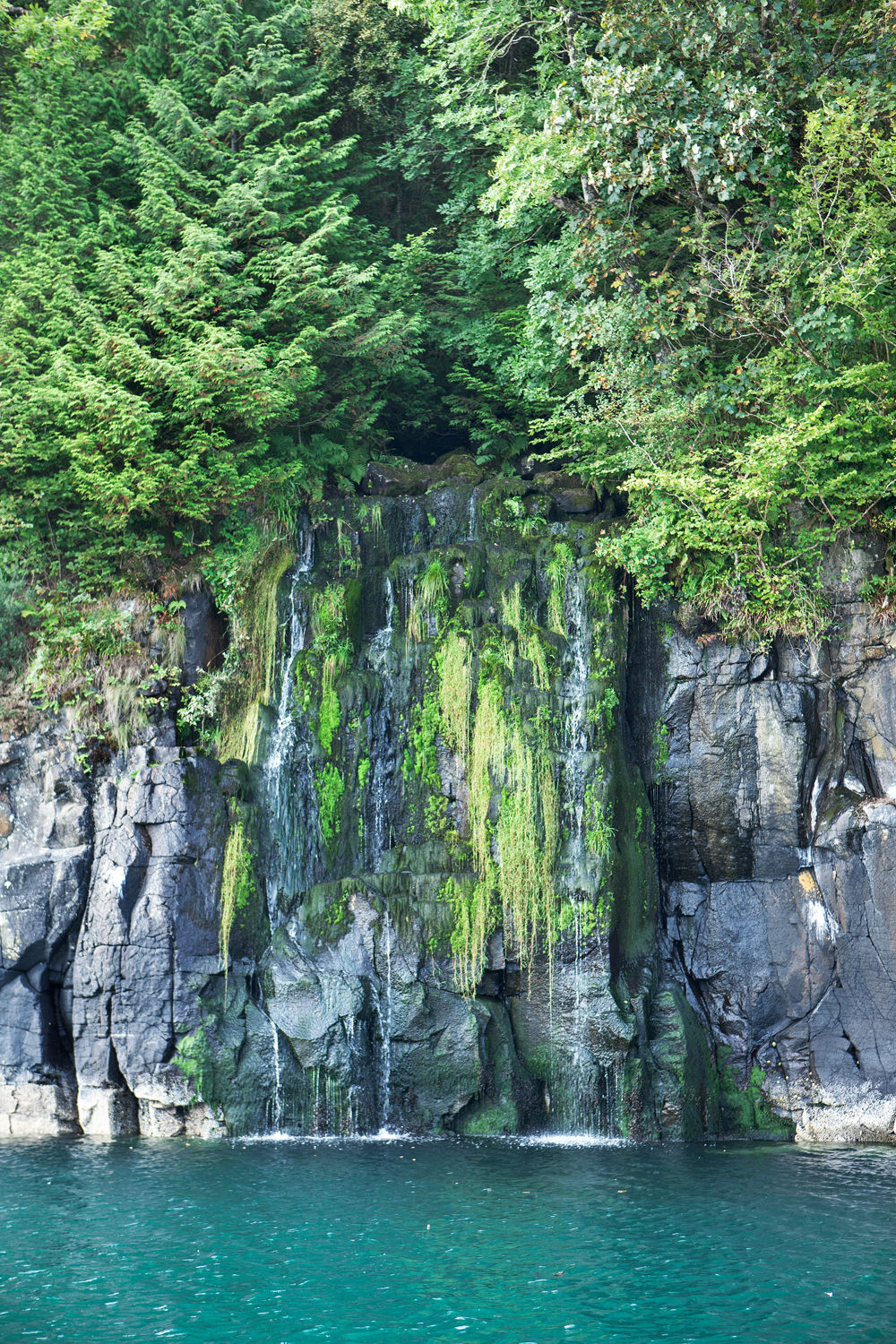 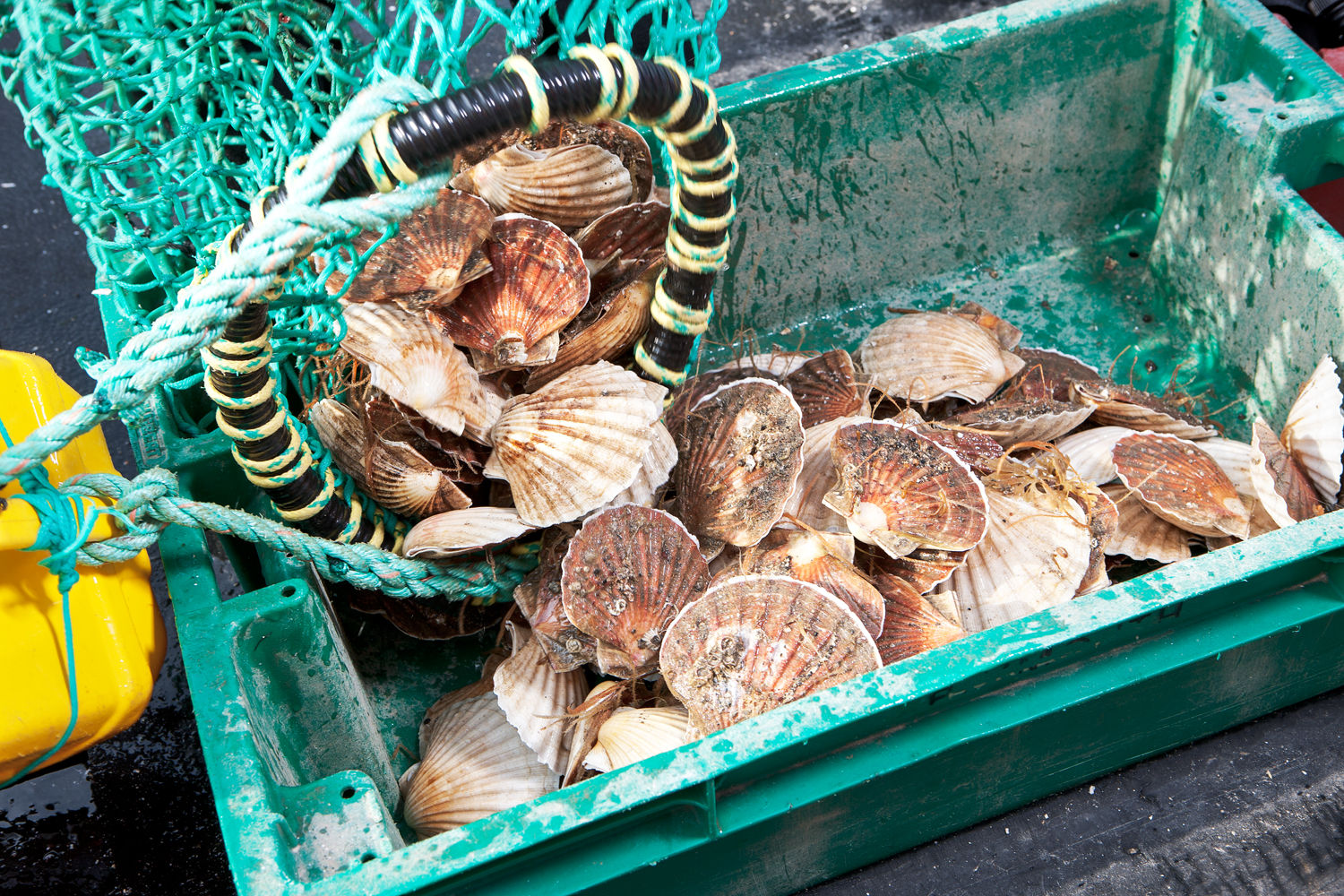 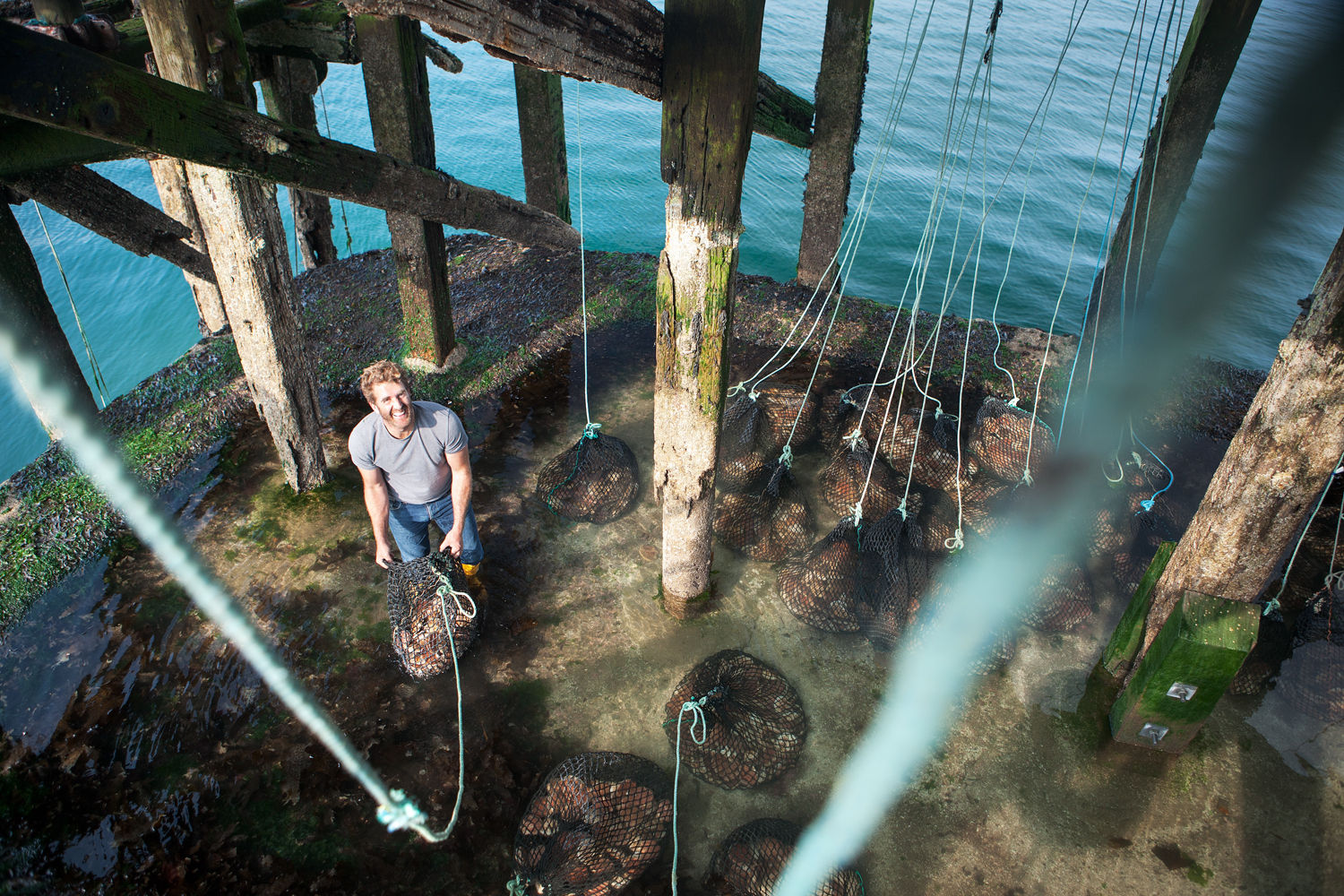 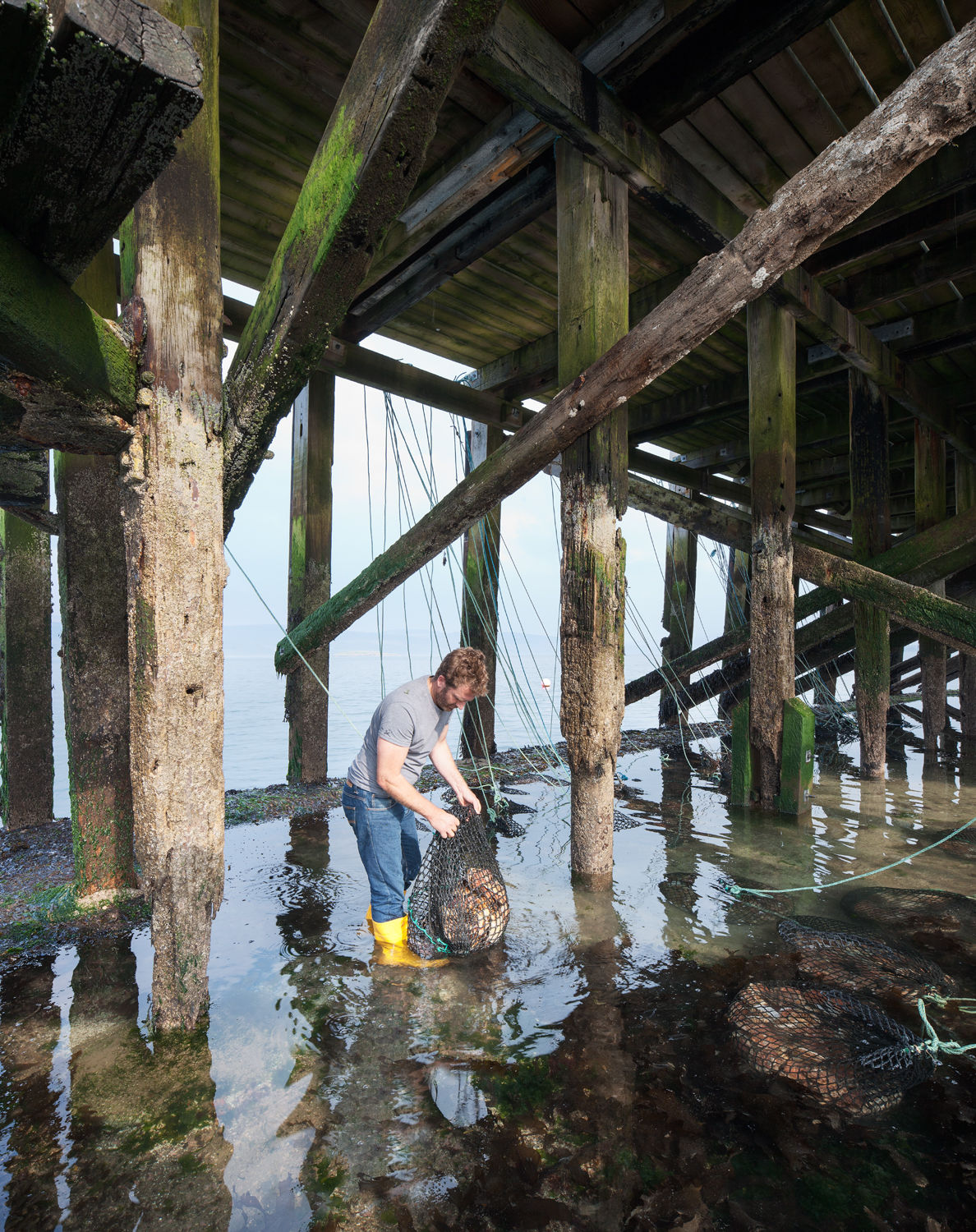