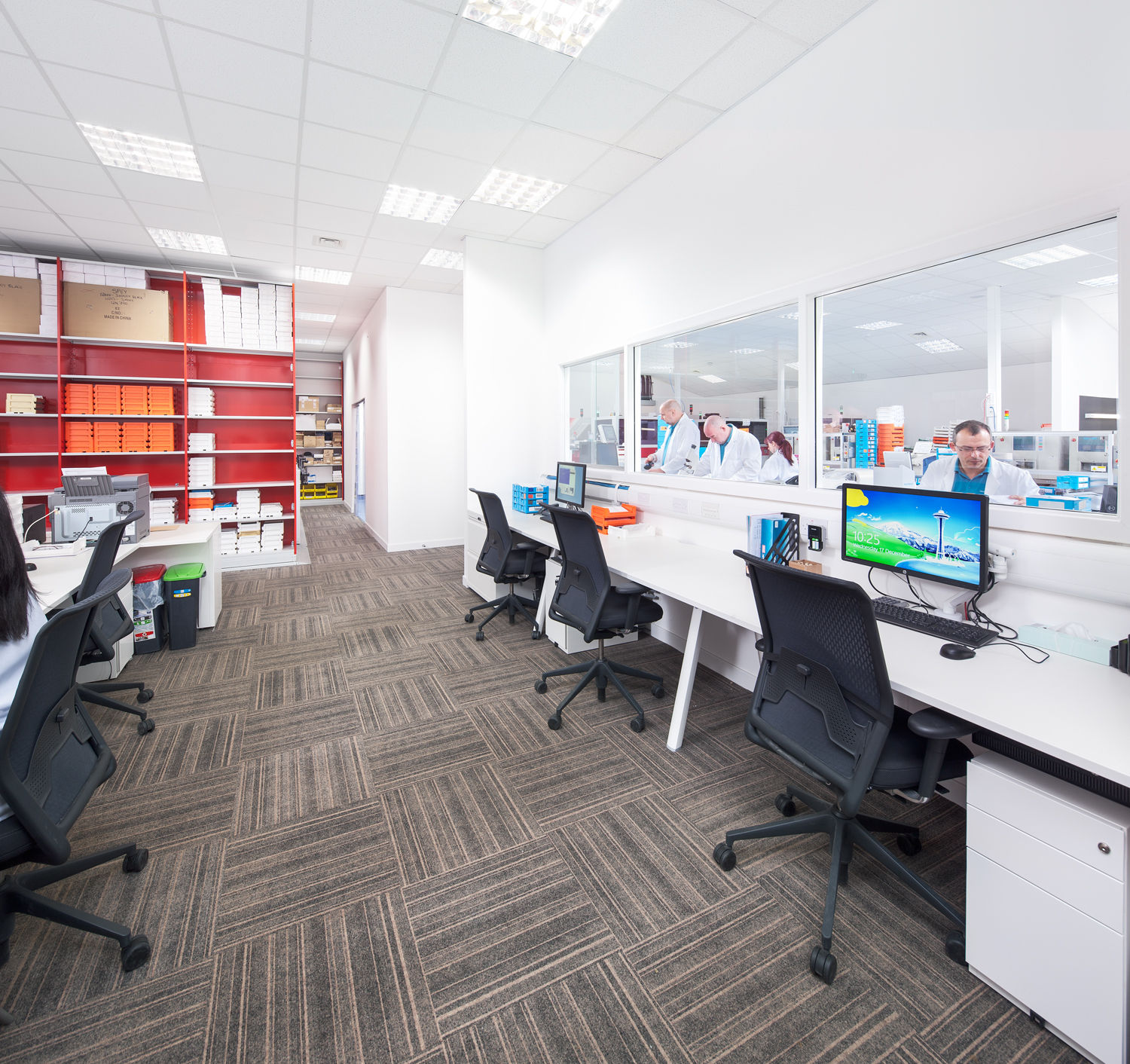 So 2015 got of to a pretty crazy start, I've been running around fairly non stop for a good handful of clients, which is fantastic, this time of year is quite often slow, and with the dust only settling now, I'm finally getting some time to catch up with other tasks. Getting this site updated is way behind where I wanted it to be, so you can expect to see more new content in the next week or so. I've had some really interesting commissions, shot a ton of work for the big 100th edition of Homes & Interiors Scotland, more on that later.

This commission from JAM Studio Architects was meant to be shot a lot earlier, but there were problems with the completion date, and I had to shoot it whilst the lab was actually in production. The original plan was to shoot it just on completion with no people in the shots. I do prefer that method, it allows me to take more time over the lighting without getting in anyone's way, but this is how it rolls sometimes, and you have adapt. Despite this, I still decided to get the best shots we'd have to light the scenes, even more important when people are moving throughout the shots, if I hadn't lit it, they just be a blur which is completely hopeless and not what my client wanted. All in I have 6 heads set up to light the spaces up, both of the spaces were really big and open, which meant a lack of places to hide the lights, in short a really tough gig. Well worth the effort though, I couldn't have managed the sharpness and vibrancy any other way. 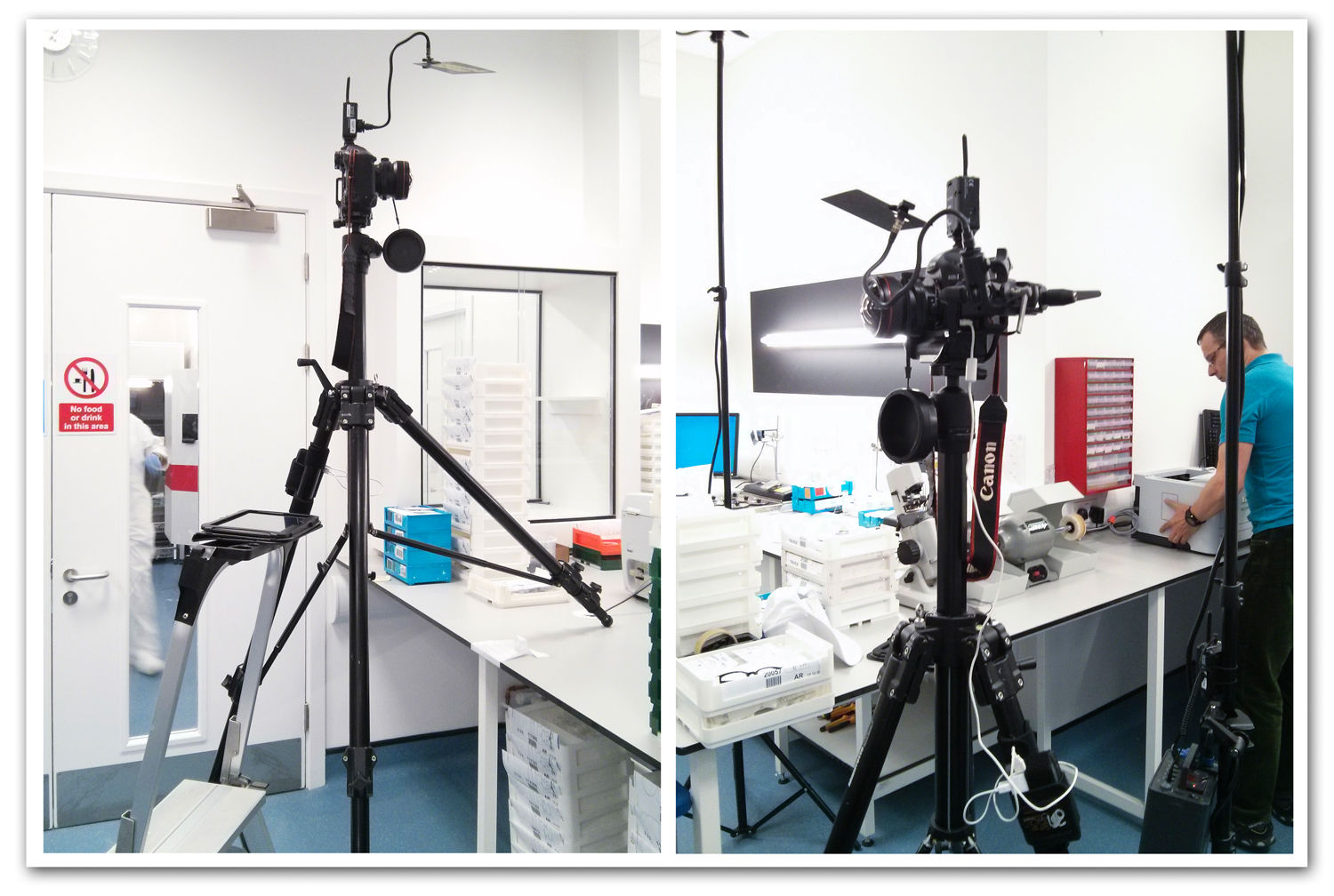