Sometimes you get a job landing on your lap and it just makes it all worthwhile. I'm not saying I don't like what I do for a living, quite the opposite, but there are always jobs we like less, and aspects we're not so keen on, so when I was commissioned by the Glenmorangie group to shoot the commercial photography for The Ardbeg Ditillery and the new on site accommodation I knew it was going to be one of the good ones, especially as I'd never been over to Islay before. What a special place, I wish I'd had more time out of the 2 days to spend looking round the Island, I never made it up to Jura, but rest assured I'll be going back.

It was a hectic two days shooting the brief, which covered interior photography, exterior, shots of the commercial side of the distillery including the shop, and some local landscapes. Very difficult to cover such a large operation in less than 2 days. Exhausting as well as I was working on my own, and had a van load of lights to move around for every shot, it had to look good, there was no way I could have left the island having not thrown everything I had at it. There was no budget for helping hands, but the staff were amazing, and my stay at the cottage was fantastic. 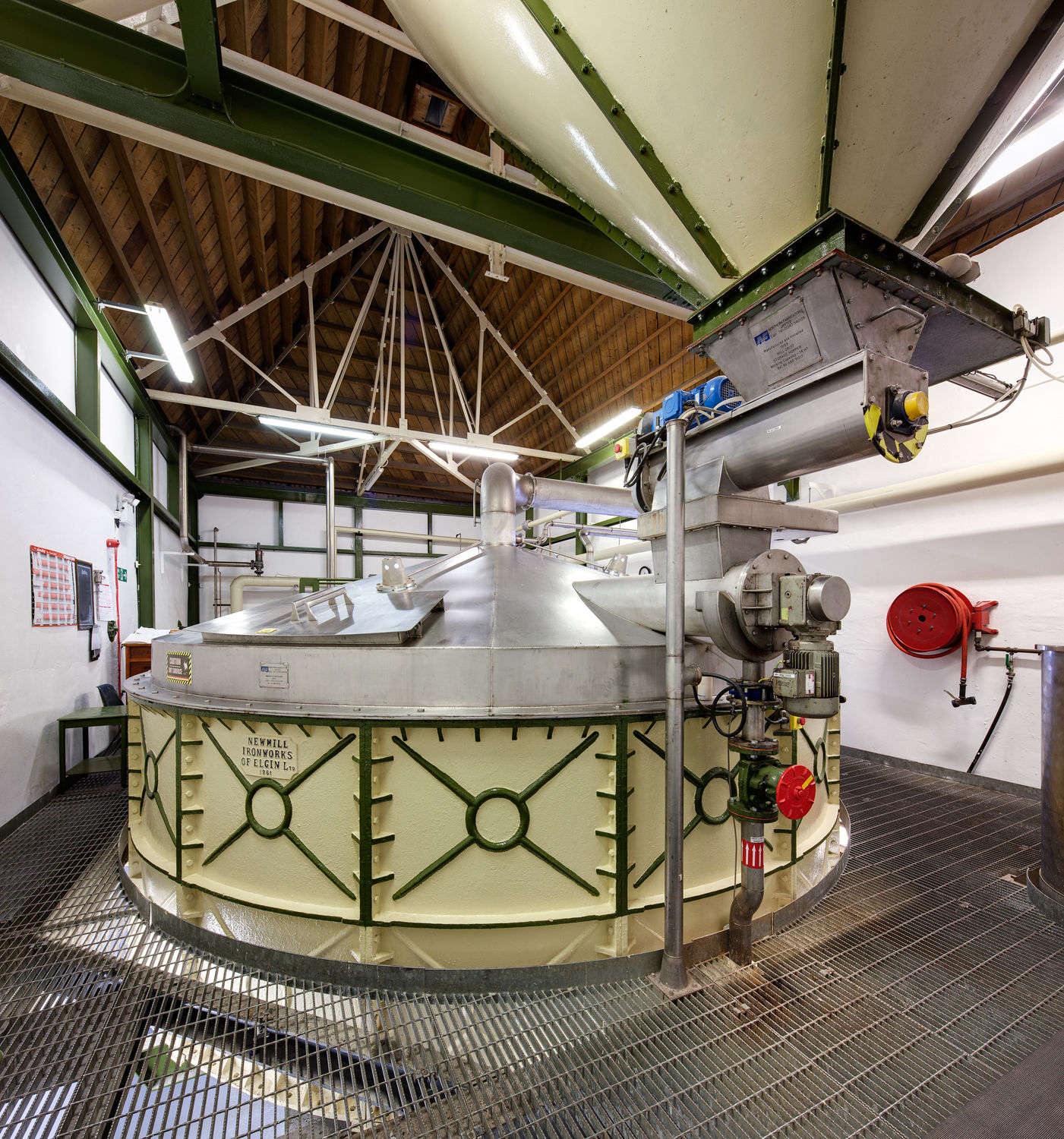 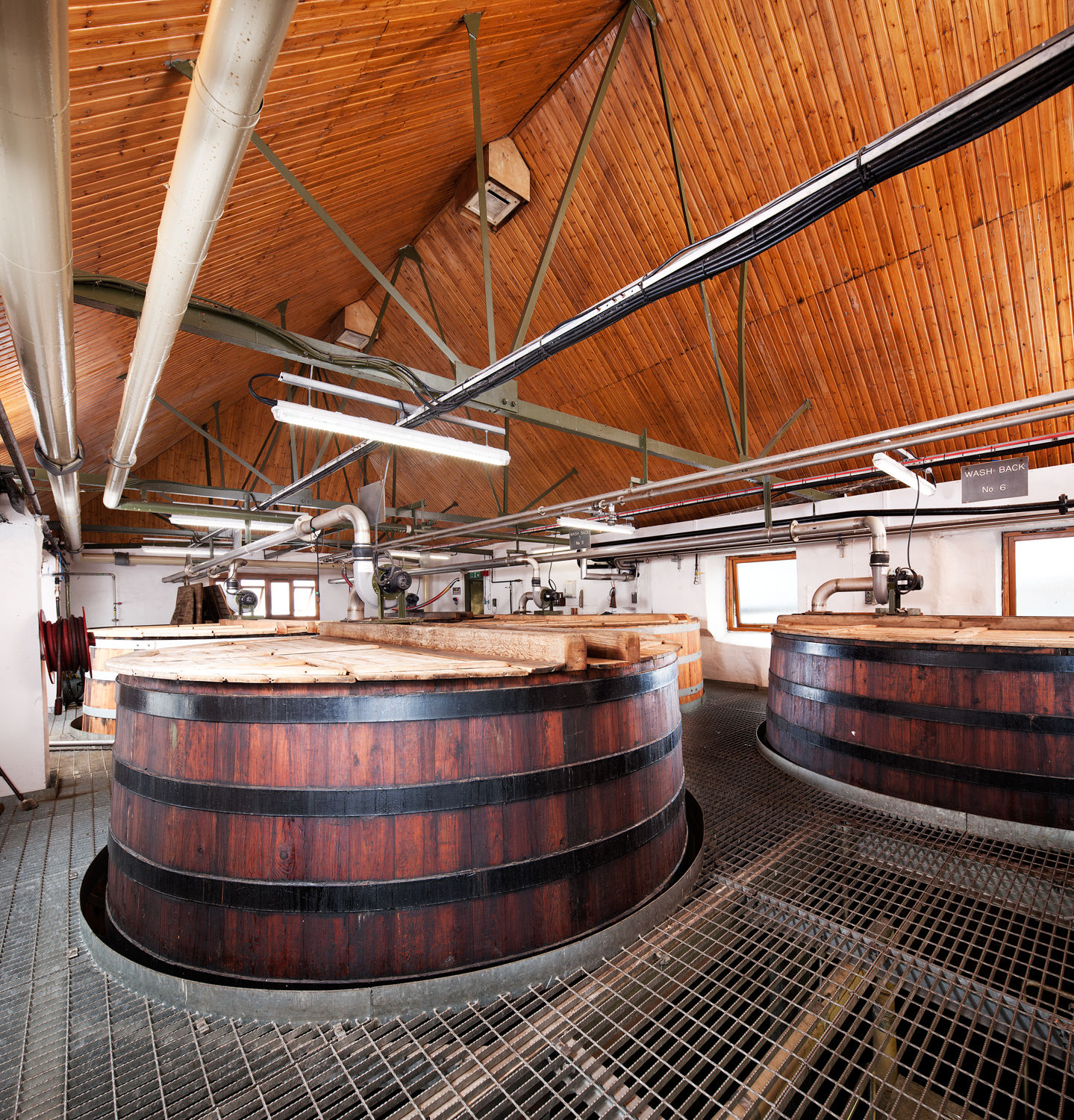 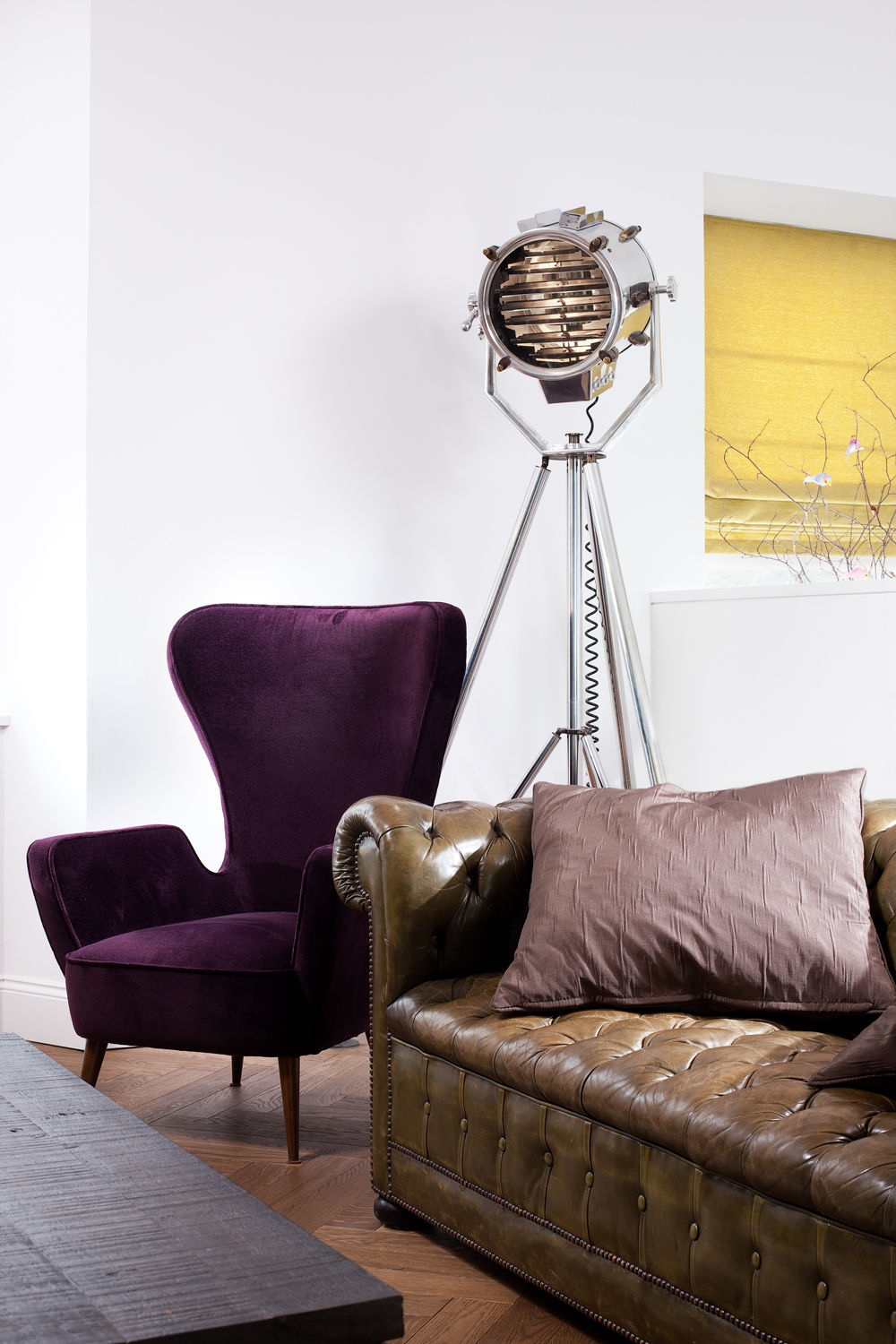 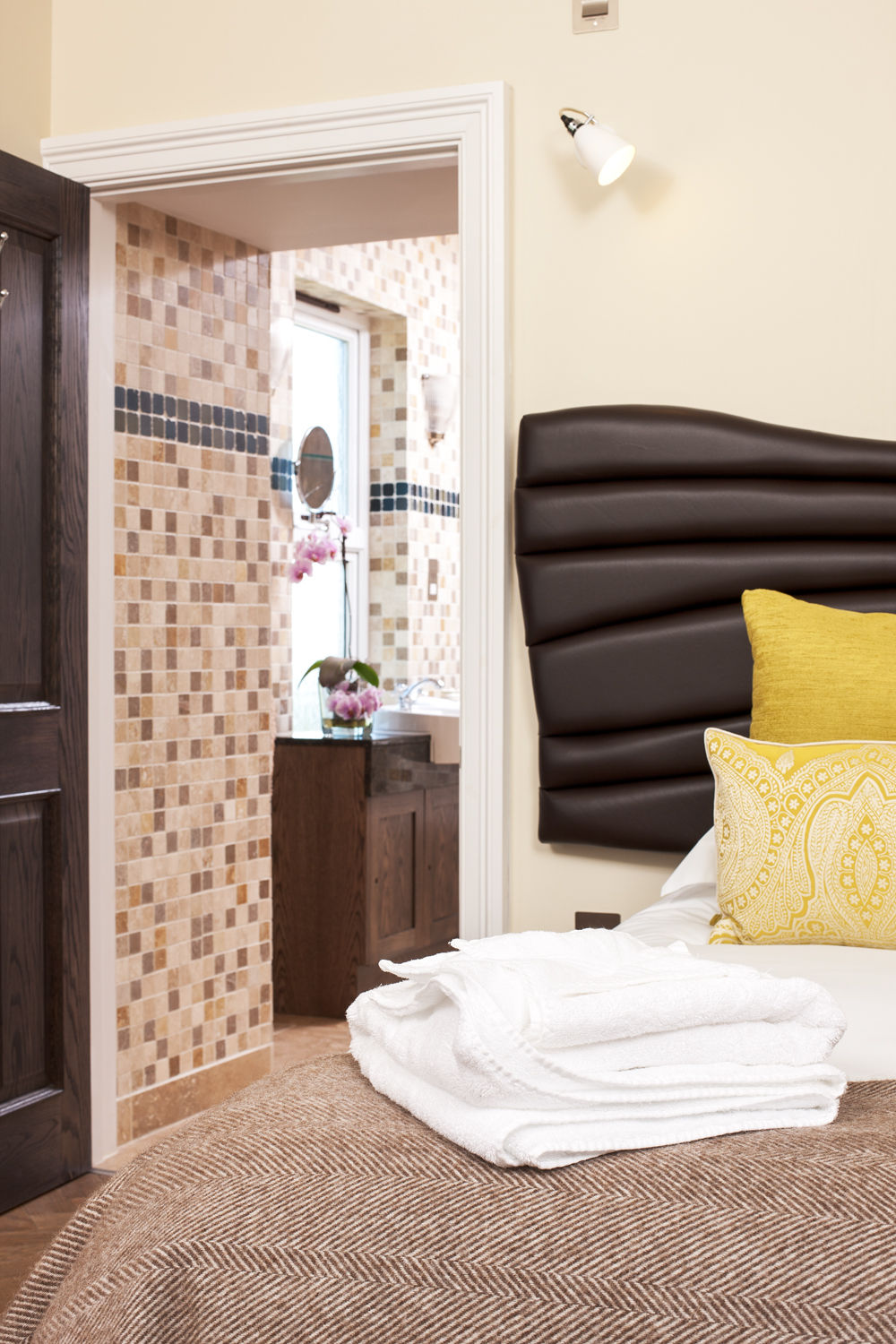 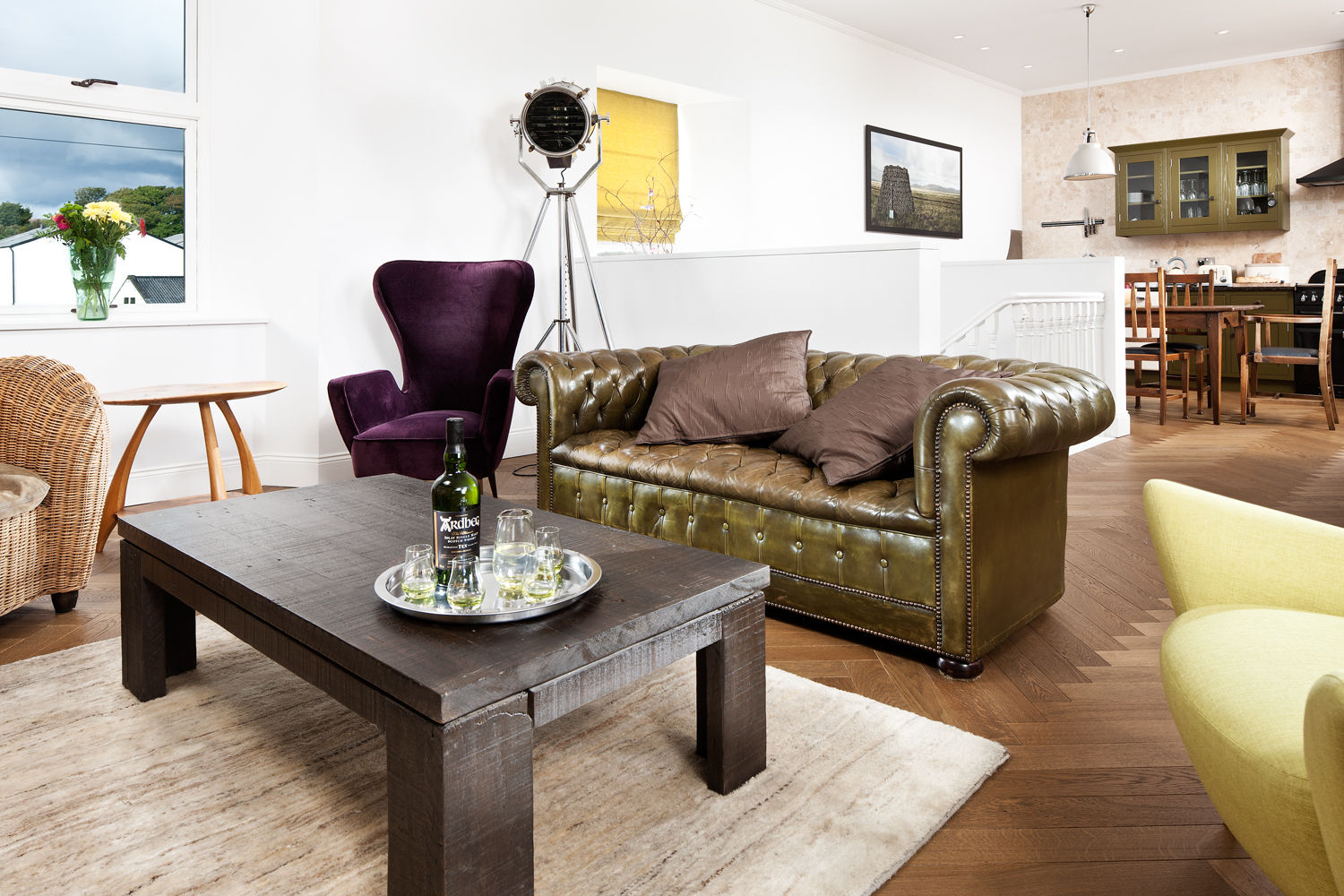 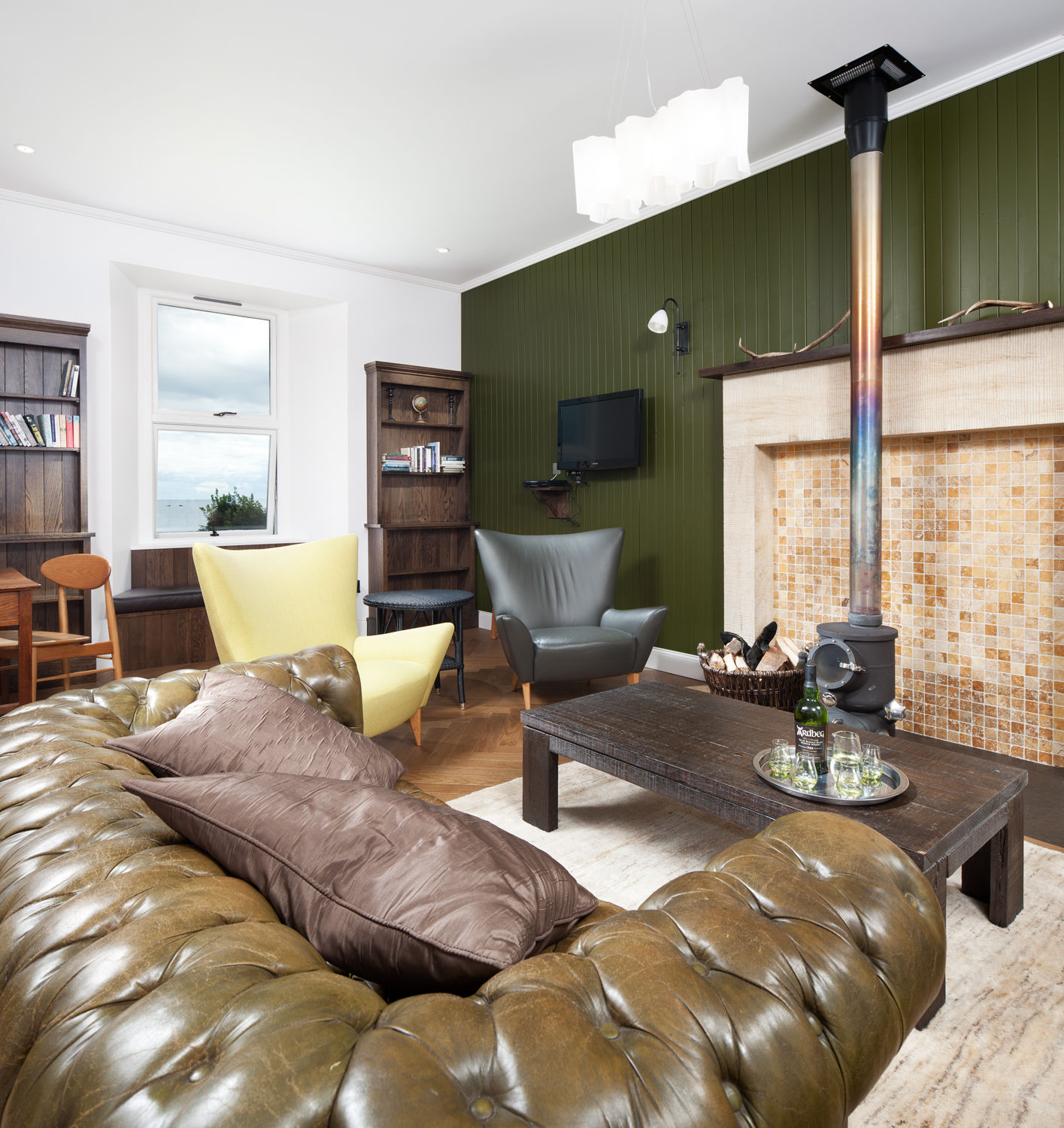 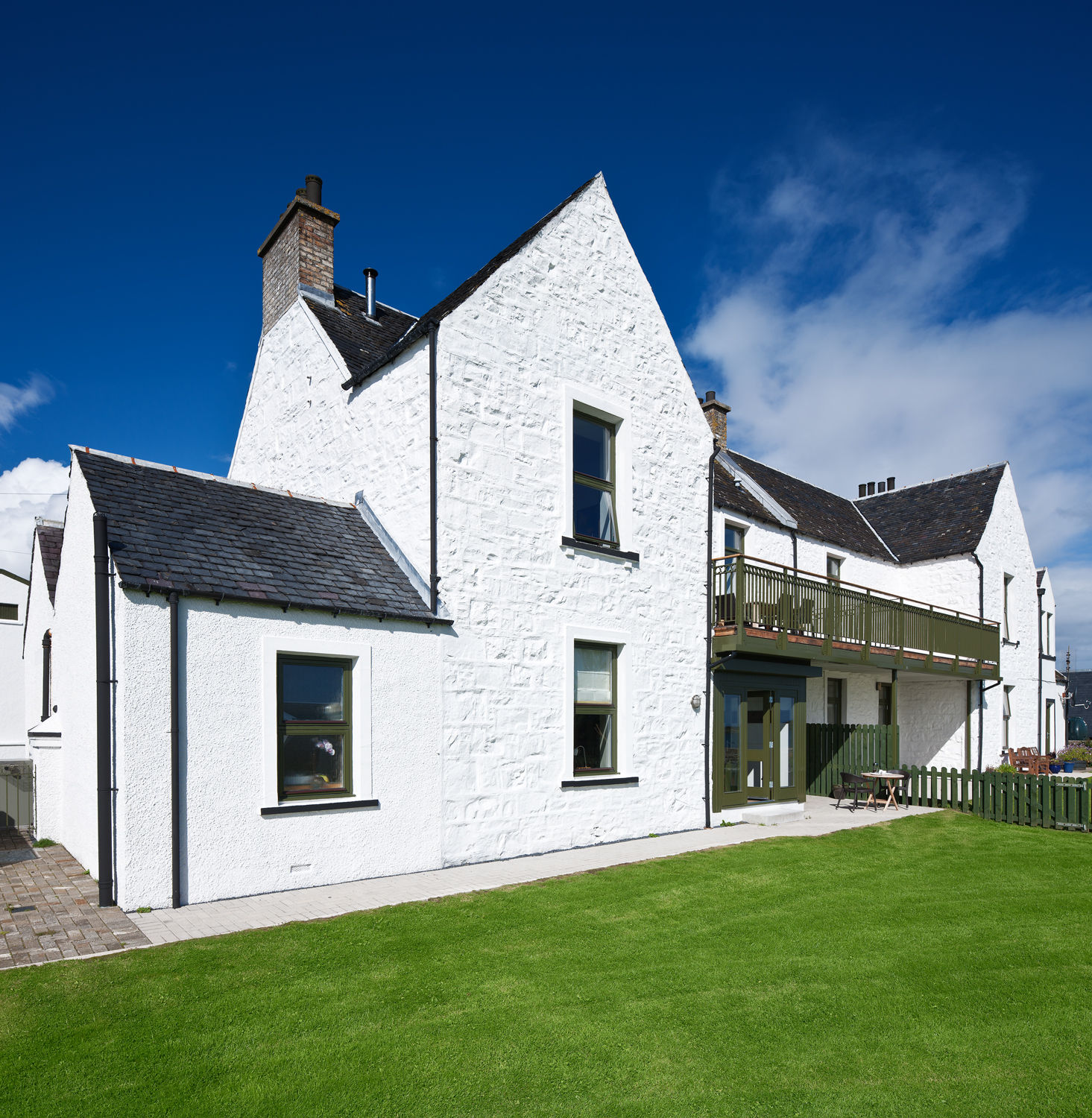 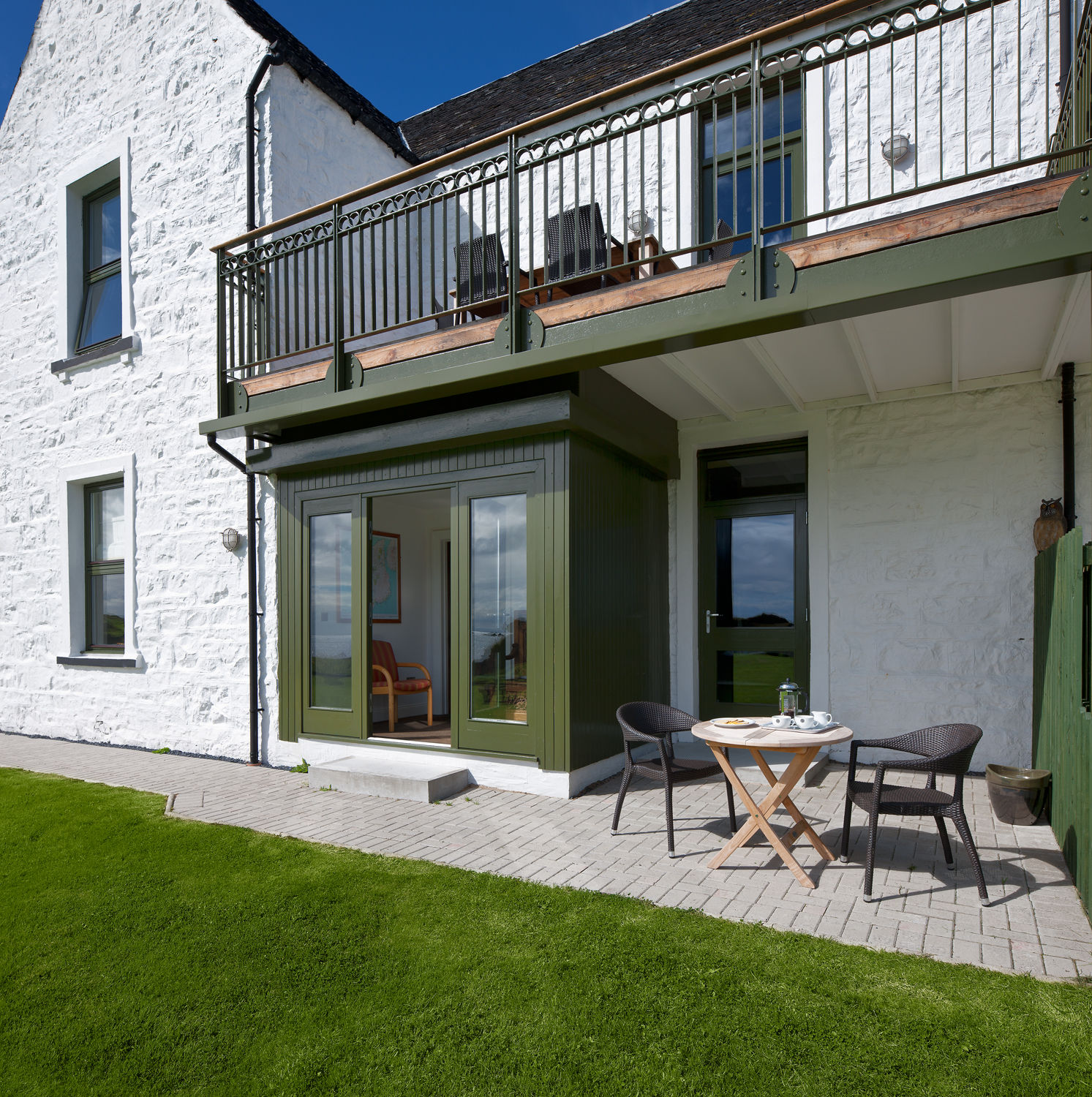 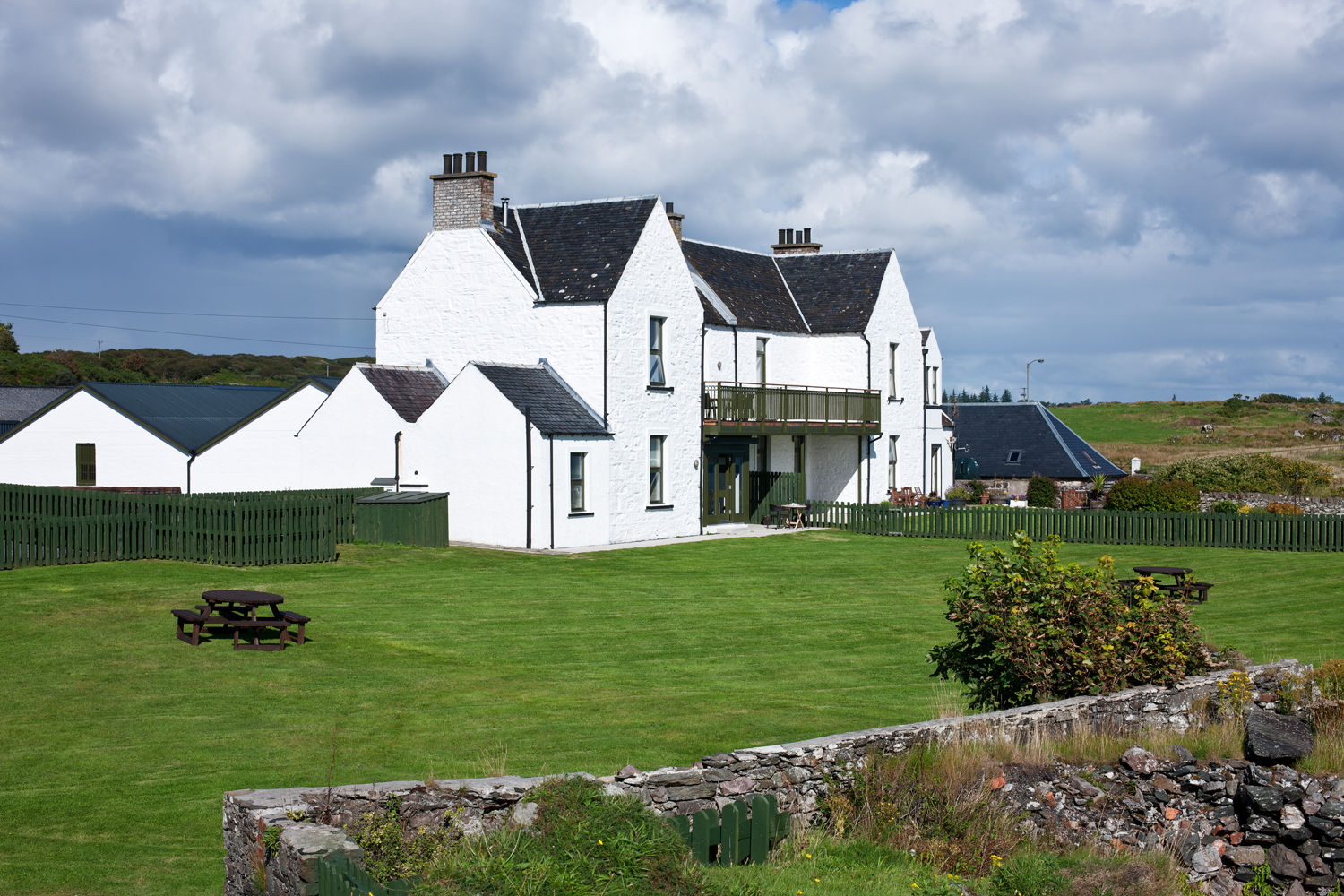 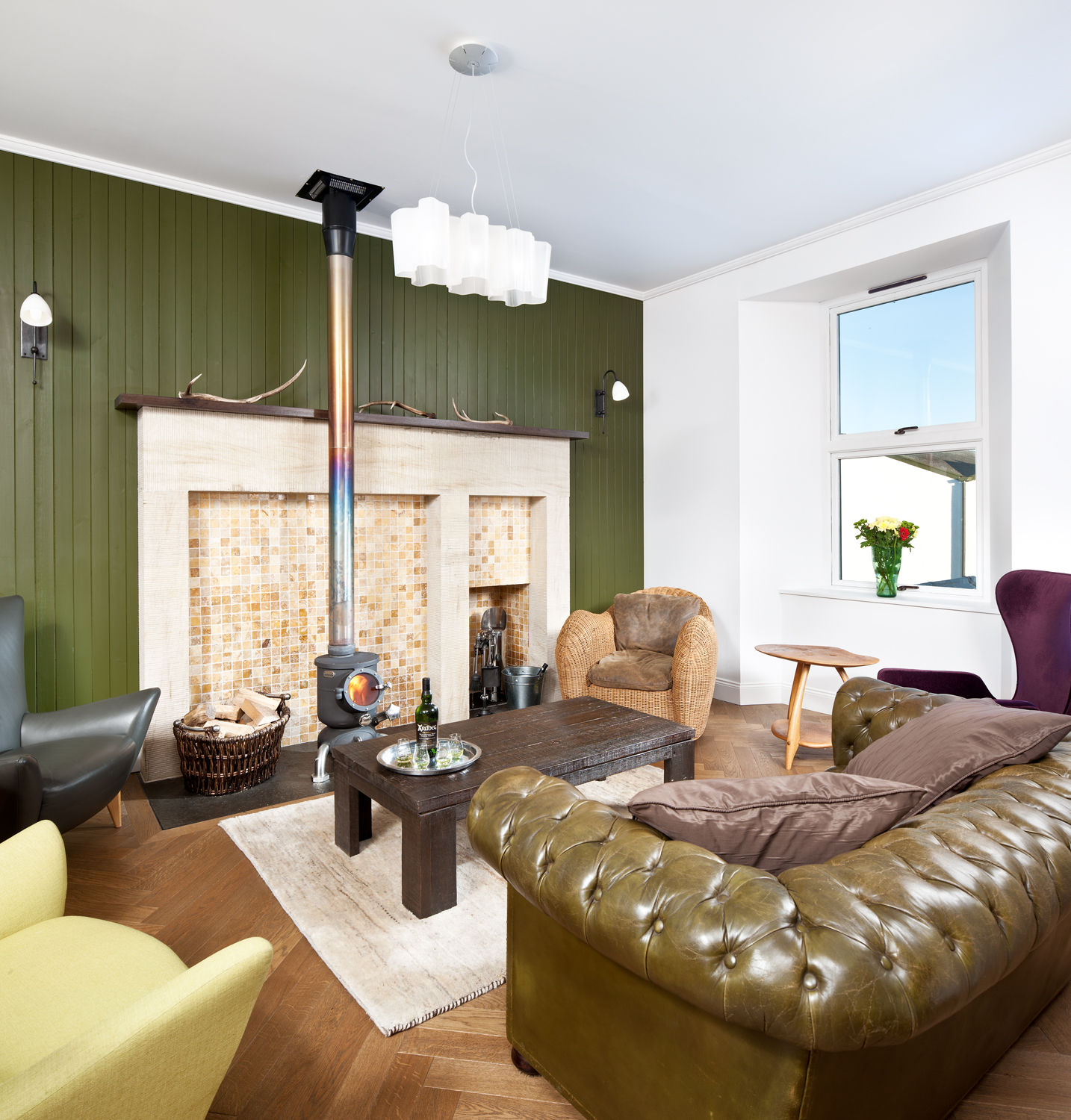 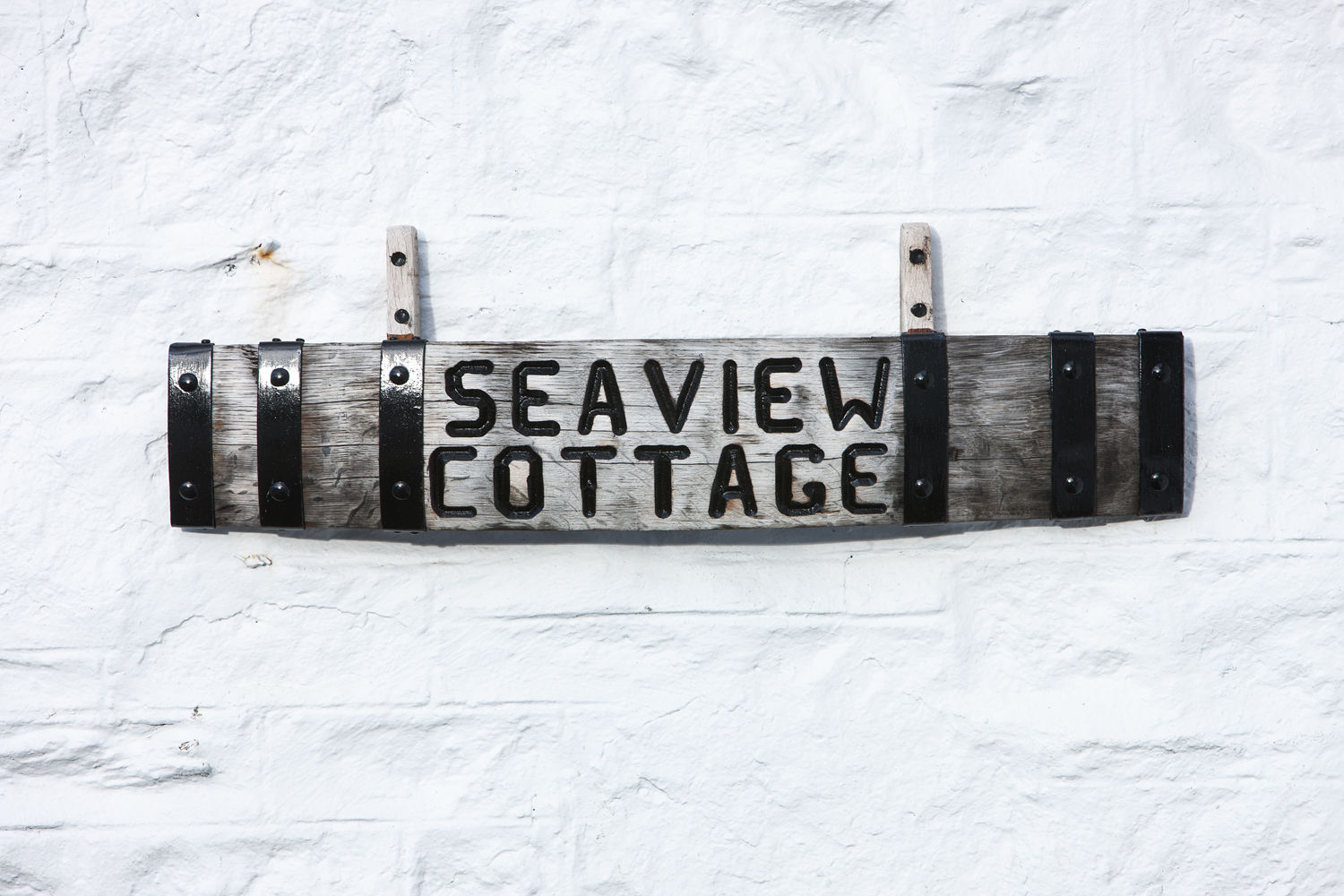 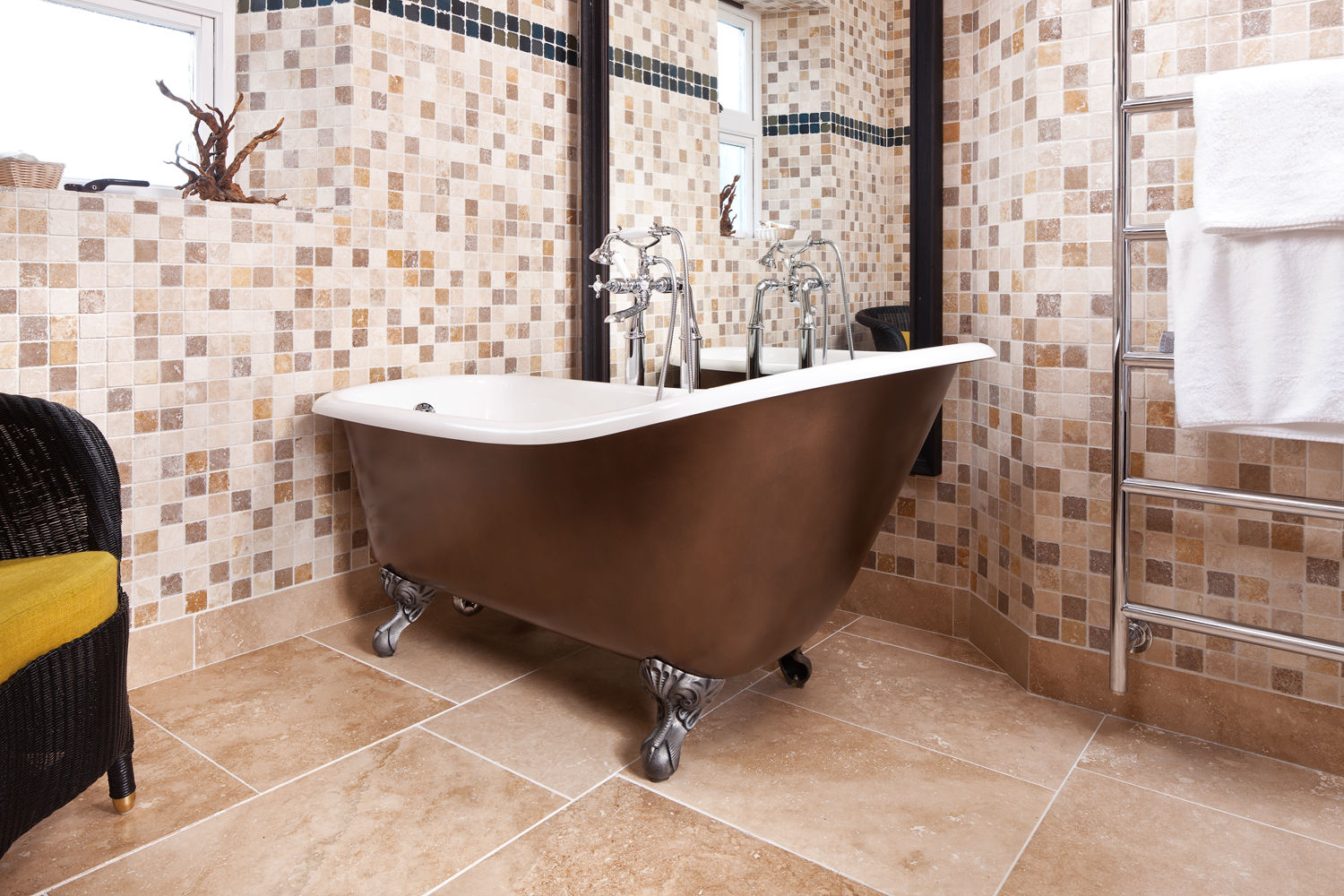 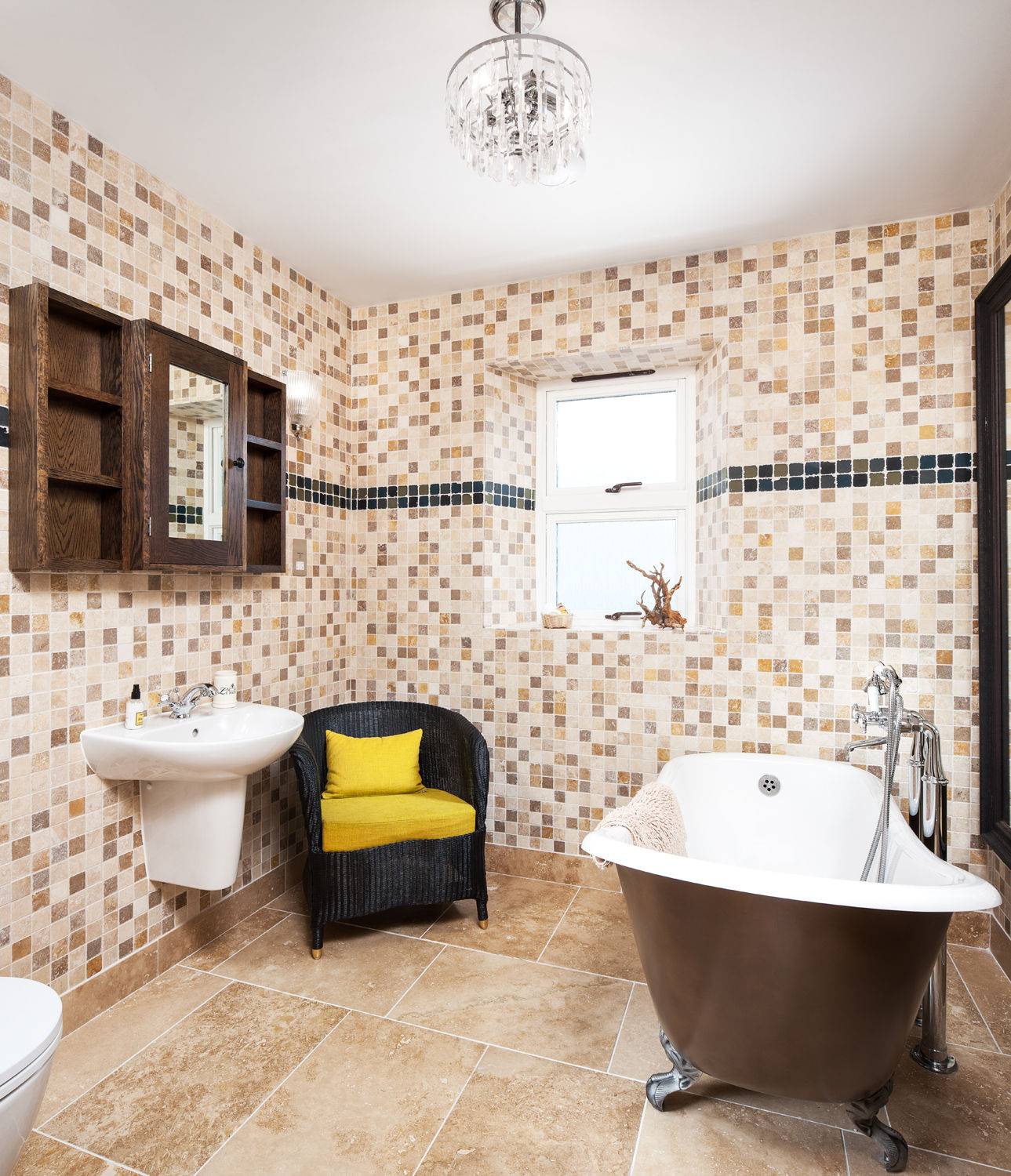 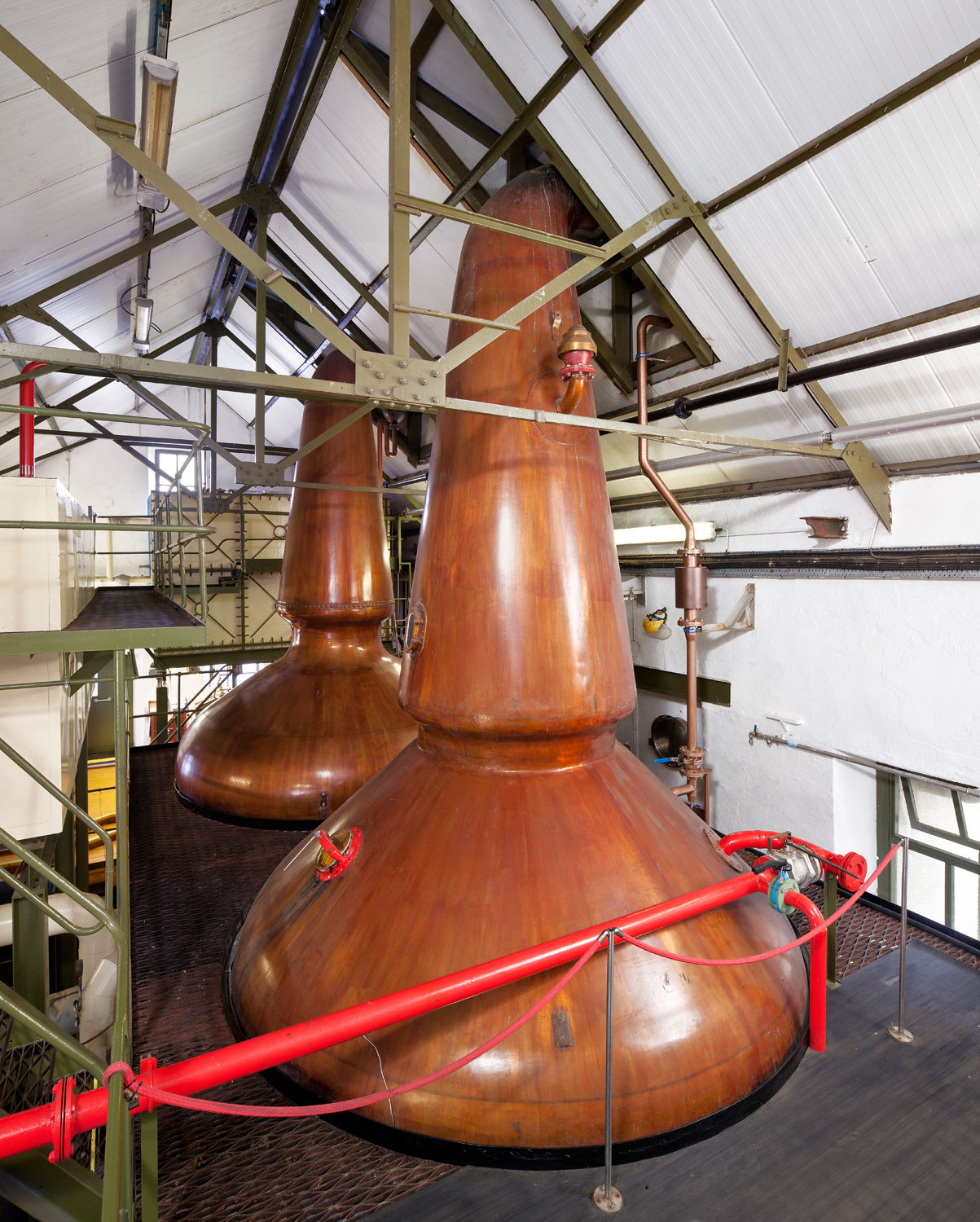 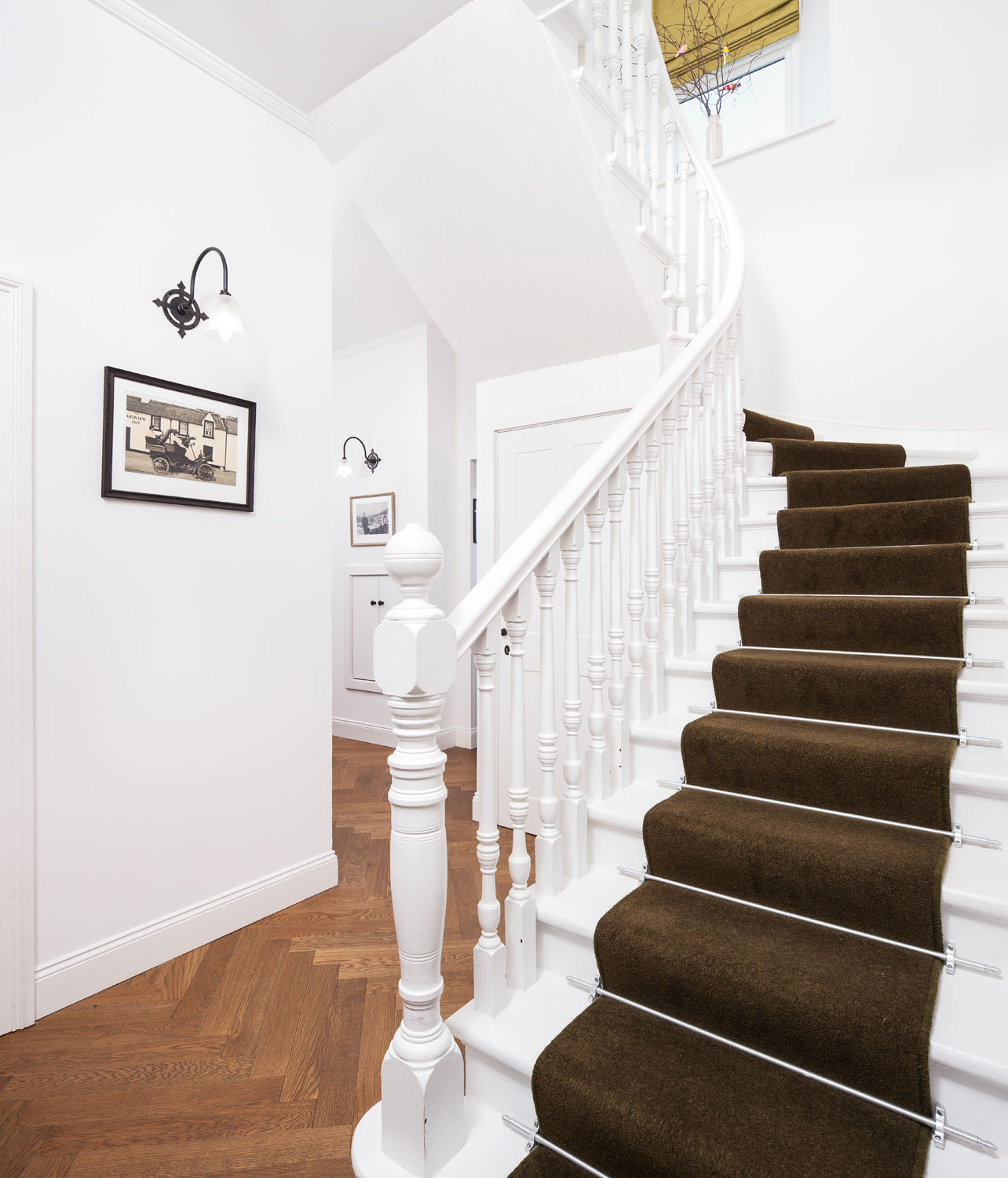 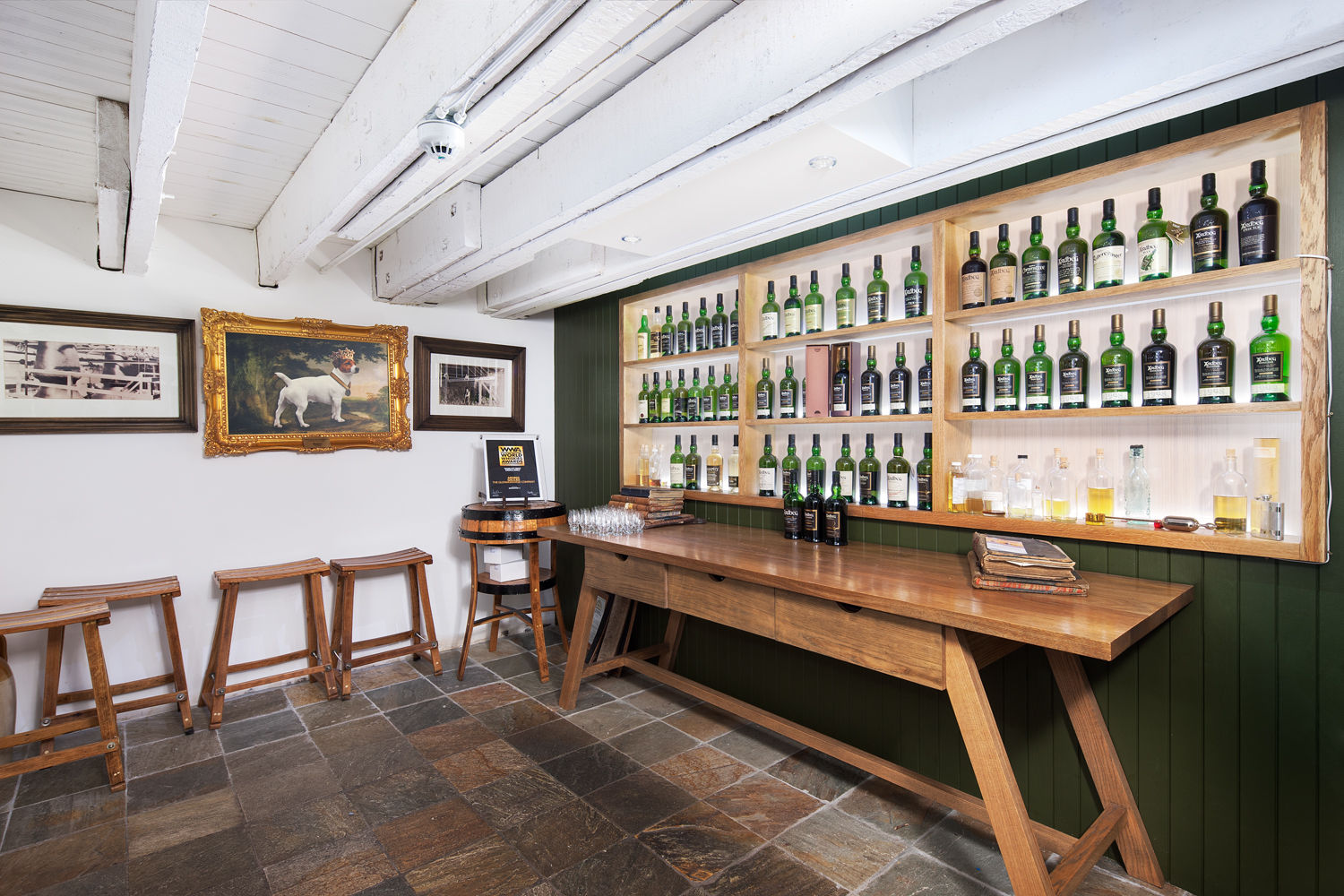 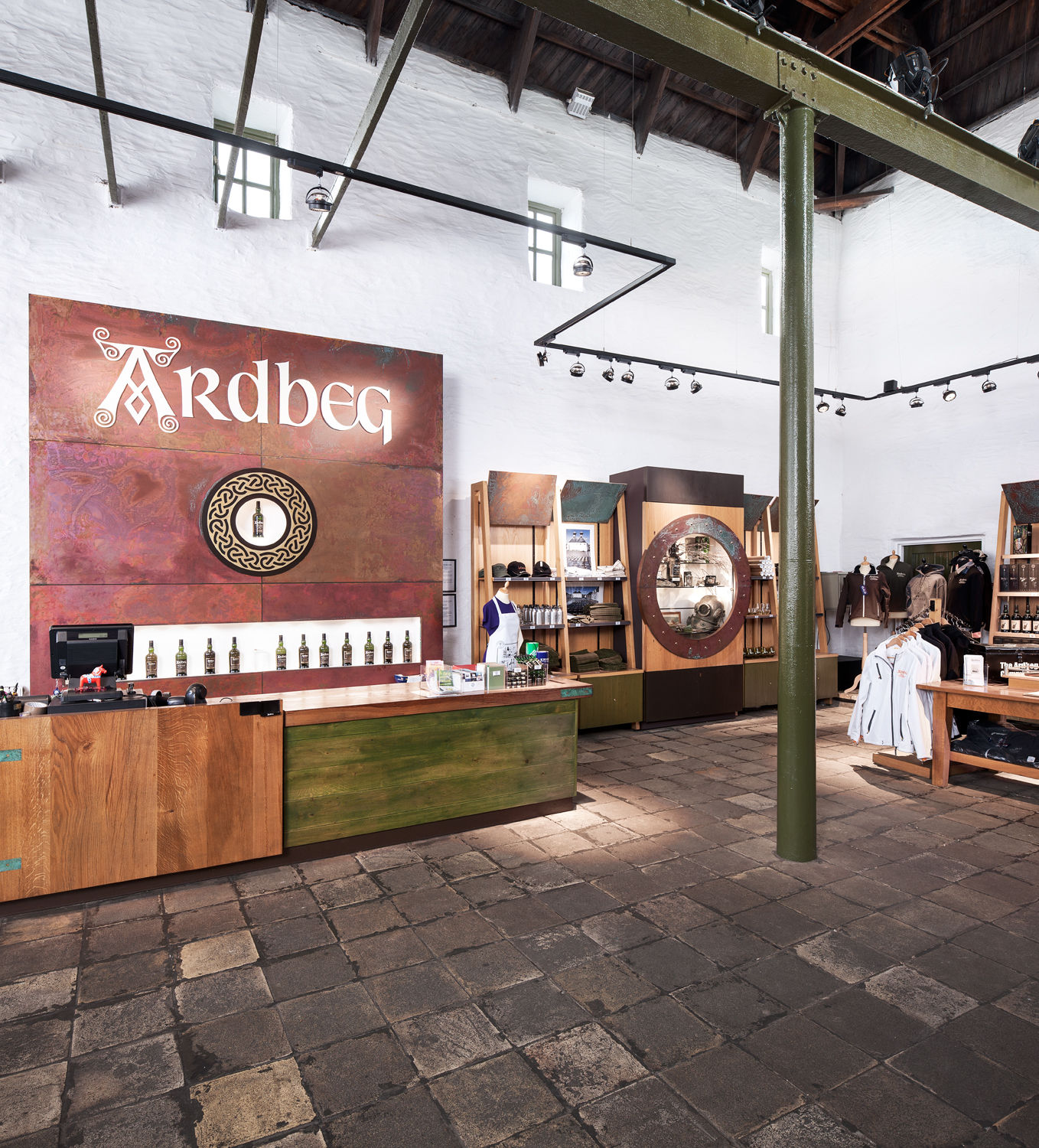 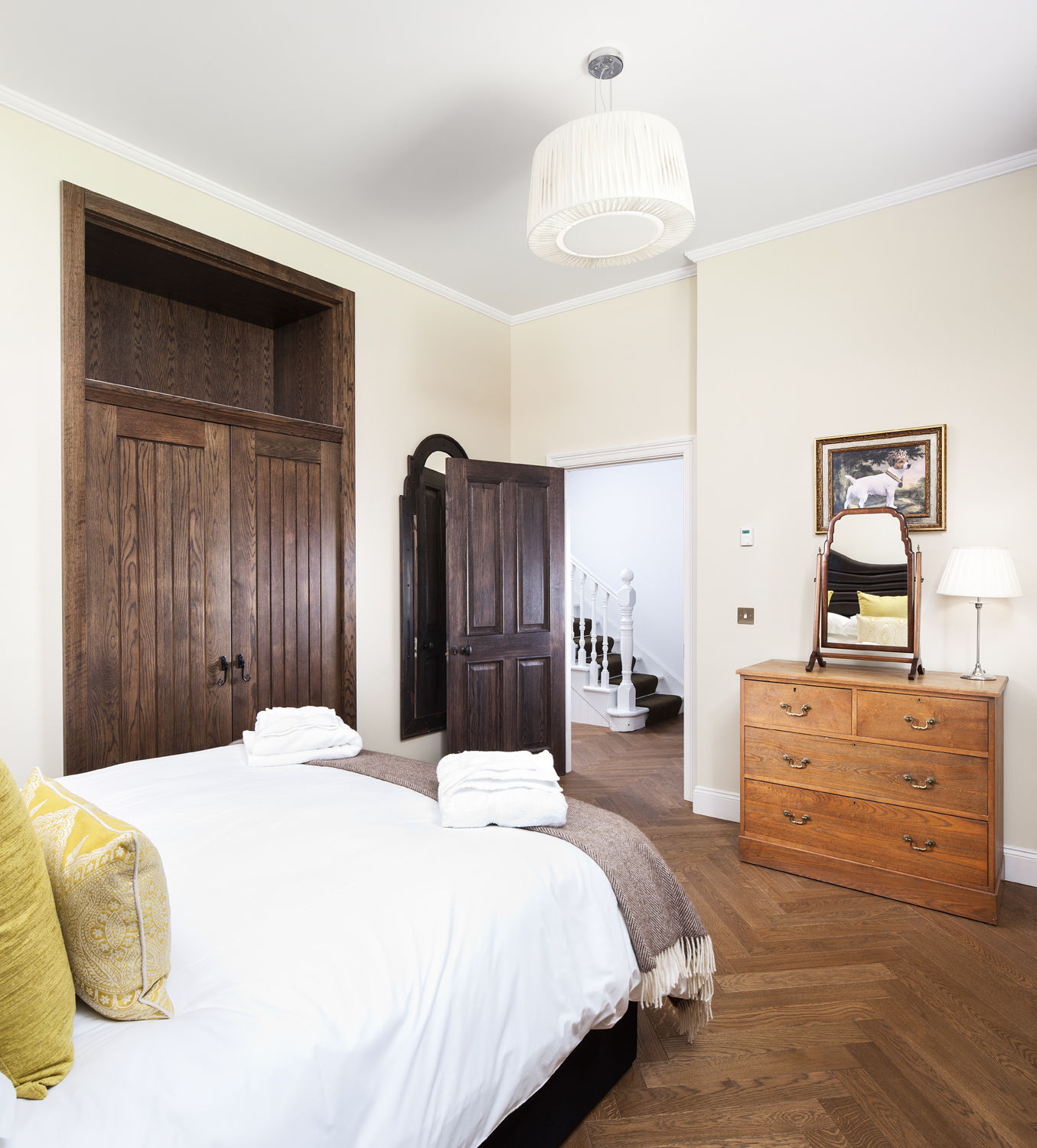 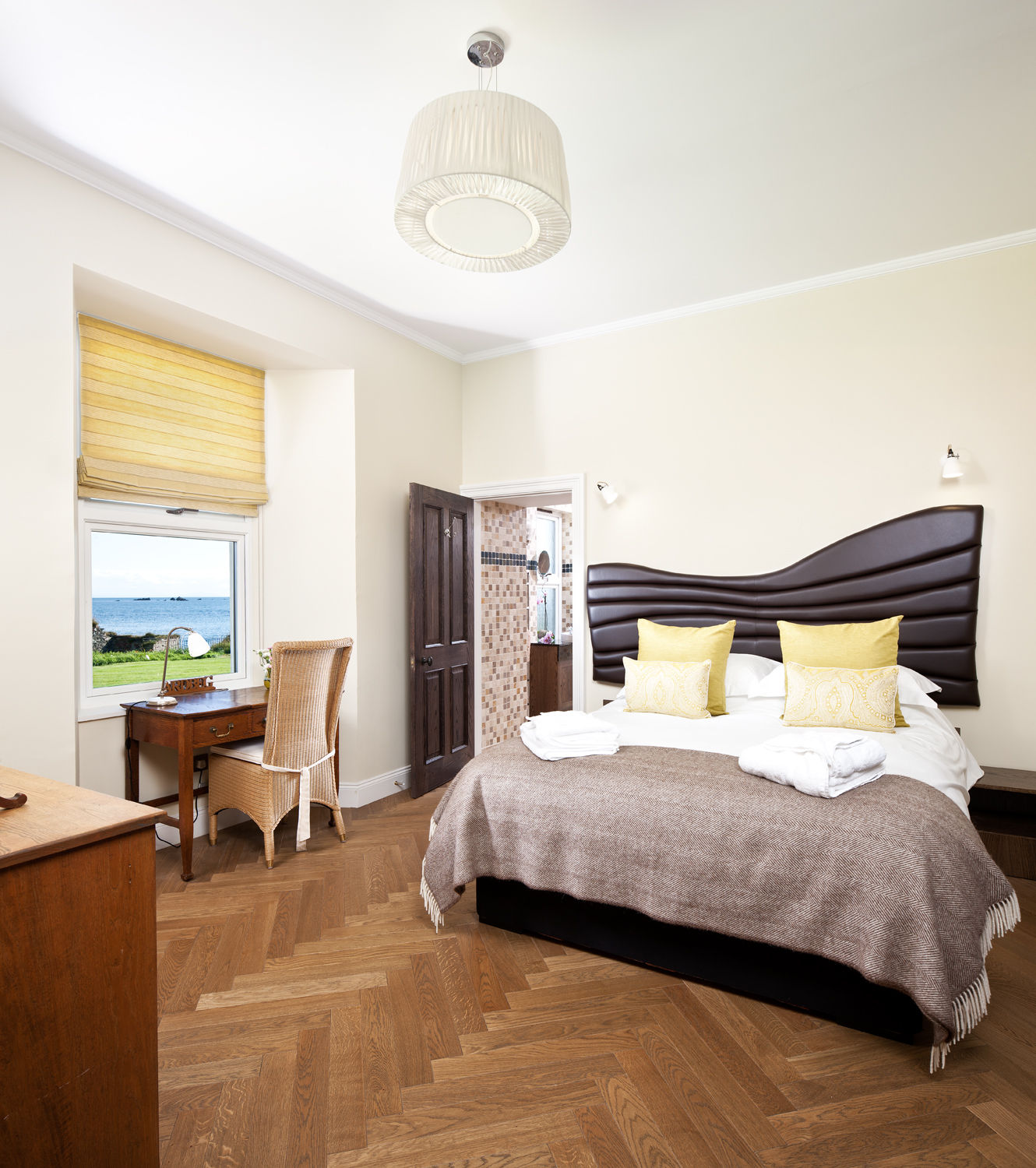 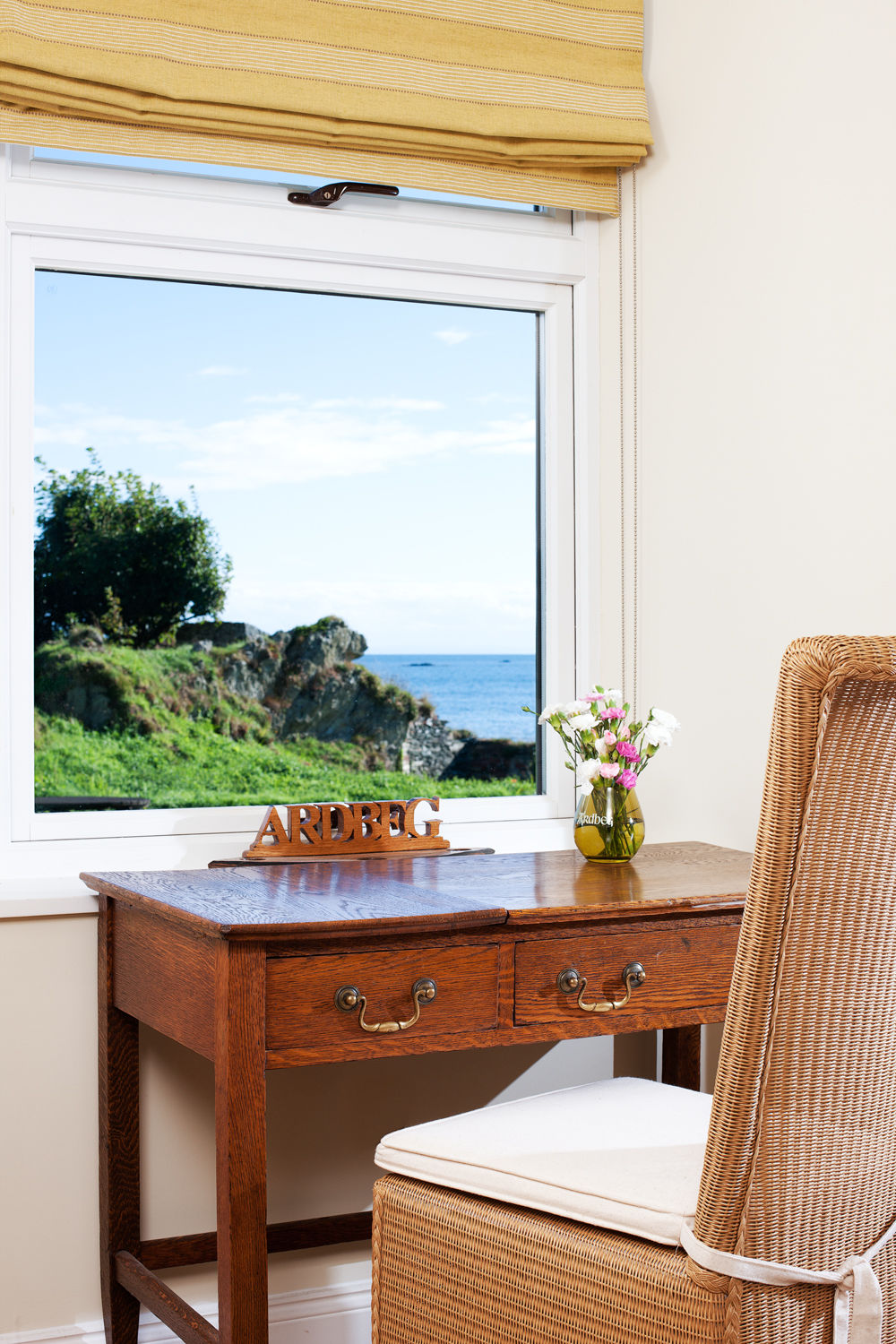 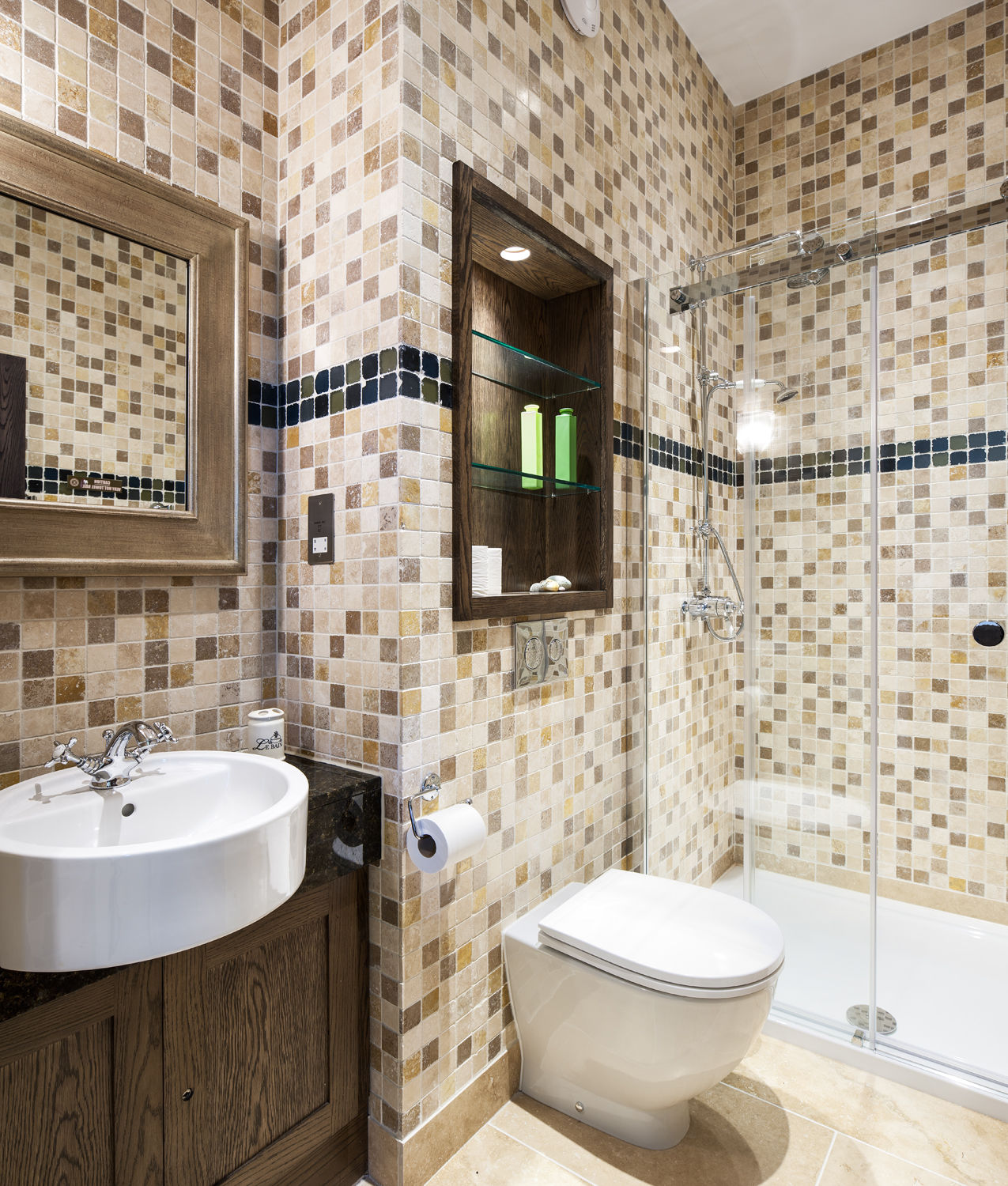